Houstonian and former MasterChef competitor Alvin Schultz is in NYC for the Star Chefs International Chefs Congress. He hunts down all the Houston chefs attending, demonstrating, competing and otherwise to bring us this report from the front lines. 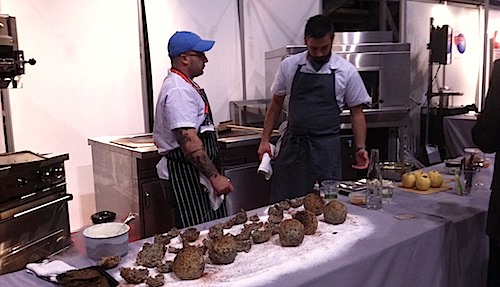