Experts Describe 2011 in One Word

Share All sharing options for: Experts Describe 2011 in One Word

As is the tradition at Eater, our closeout of the year is a survey of friends, industry types, bloggers, and readers. So far, we've covered: Best Standbys of 2011, Favorite Newcomers and Best Dining Neighborhoods. 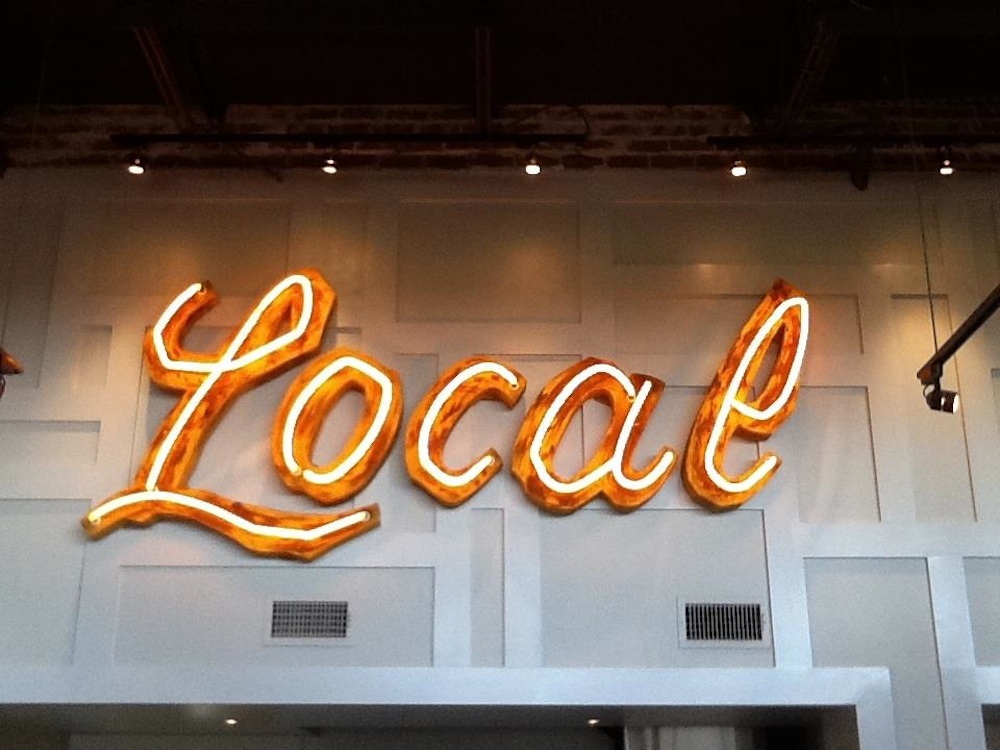 Sarah Rufca, associate editor of Culturemap: Casualicious. I'm going to copyright that, btw. Don't try to use it.

Greg Morago, food editor, Houston Chronicle: Perseverance. This has been an extraordinarily difficult year for Texas agriculture; for big and small farmers and cattlemen, for fishermen, and for some artisan purveyors. The agonizing drought, wildfires and hot weather coupled with the ongoing recession made it hard for people who put food on our tables to survive. But so many positive stories of people lending a hand and persevering really showed what Texans are made of.

Have your own descriptor for 2011? Leave it in the comments.