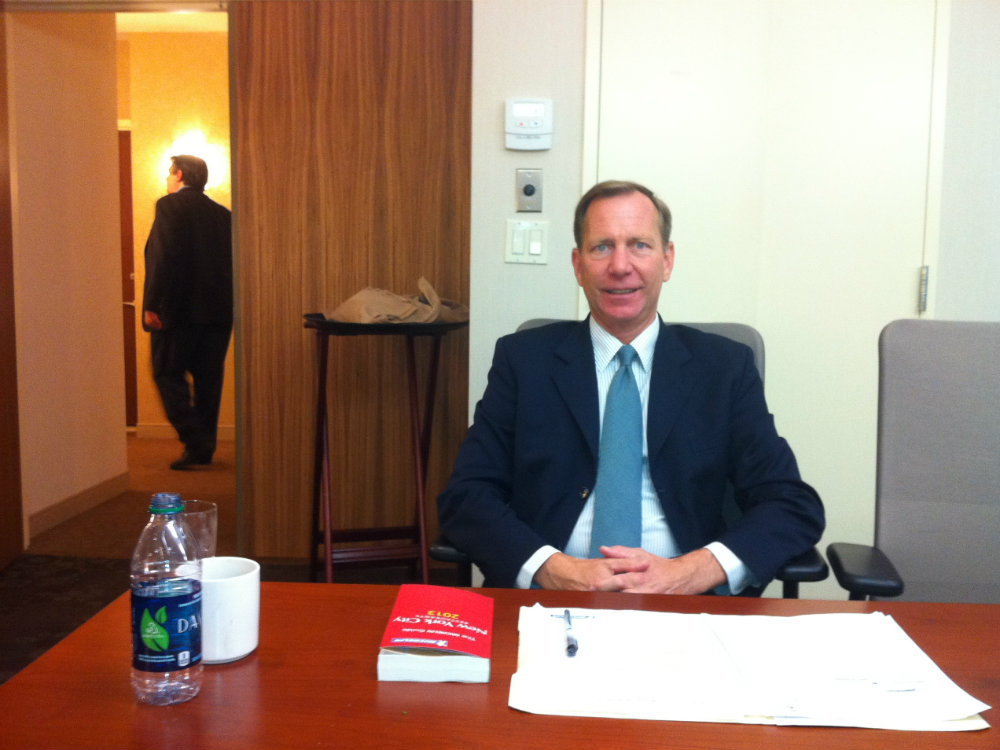 In an interview with Eater National's Gabe Ulla, Michelin International Director Michael Ellis discusses continuing the work of predecessor his Jean-Luc Naret, who launched the venerable food guide outside of Europe. One of Ellis's goals is to expand Michelin into other American cities. In this exchange, Ellis specifically names Houston and Dallas (but not Austin, sorry, y'all) as cities that could be included.

How would you characterize your vision in comparison to your predecessor?
Jean-Luc Naret launched the guides outside of Europe, and that's something that I want to continue working on. I really want to expand into more cities in the U.S.

What cities are you looking at?
We're looking at that now, but I'm considering places like DC, Miami, Atlanta. We used to have Los Angeles and Las Vegas.

I was going to ask you about L.A. and Vegas. You are reconsidering those?
Absolutely. Those are certainly on the drawing board. Seattle and Houston and Dallas are others, but we're thinking about it. Would it be exactly as in New York, with 900 restaurants in each? I'm not exactly sure.

There it is. When rumors start to circulate about a guy who looks like he isn't from around here dropping his silverware at Oxheart and timing how long it takes someone to pick it up for him, the city will finally know it has Michelin's attention.