Contributor Rachel Brill reached out to some of Houston's top bartenders and asked them where they like to go for a drink. While patrons may order complex cocktails, it turns out that most of the time bartenders just want a beer. Which is sort of comforting, isn't it? 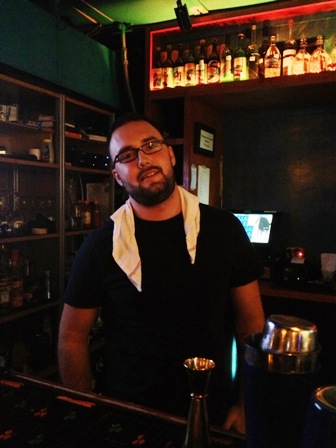 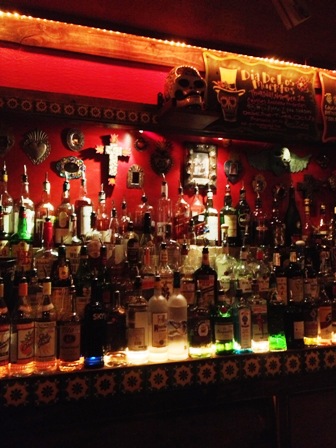 Who: Mary Beth
Where: Under the Volcano
Her Drink: My two go-to places are Double Trouble and Warren's downtown. I don't have a specific order at Double Trouble; it's the kind of place where there is always something different on the menu. I like to end the night at Warren's and I will order anything with liquor because they give a strong pour. 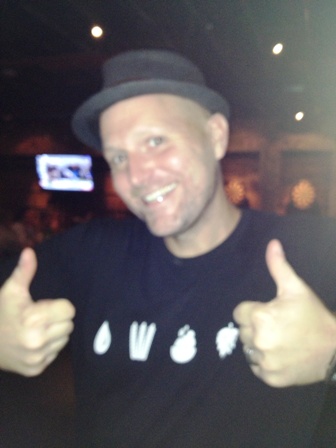 Who: Kyle Pierson
Where: Hay Merchant
His Drink: My bars of choice are Lola's, Anvil, and Rudyard's. After work, the last thing I want to do is think about what to drink. Just give me a beer and a shot and I'm happy. 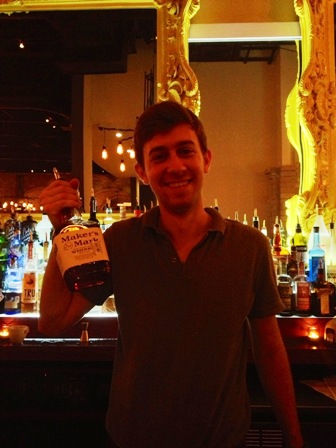 Who: Larry Sarahan
Where: Coppa
His Drink: On nights when I am not working I like to go to Canyon Creek or Poison Girl, and I usually order a Makers on the rocks. Another place I really like is Hearsay. When I am there, I will order an IPA or a true gin & ginger beer. 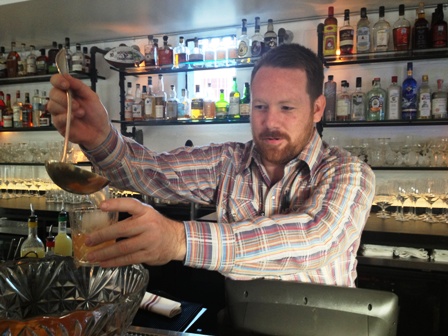 Who: Alexander Gregg
Where: The Pass & Provisions
His Drink: When I have a night off I will go to 13 Celsius for a glass of wine or Hay Merchant for a beer. If I want to hang out with industry friends, I will go to Grand Prize. I typically start with the frozen and then stick with Lone Star. 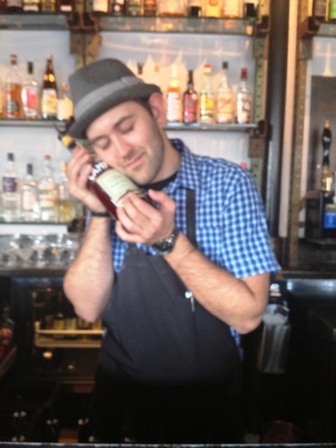 Who: Matt Tanner
Where: Anvil
His Drink: On my nights off I like to go to Poison Girl. I order a Real Ale Brown and a shot of whatever whiskey sounds good. I also go to 13 Celsius and I drink whatever they pour me. I focus on cocktails all day; I let them focus on the wine. If I am feeling really crazy, I will go to Roak for Campari bottle service (just kidding).

Who: CJ Childress
Where: Haven/Cove
His Drink: I like Mongoose versus Cobra a lot. Also Poison Girl and Anvil. Also – I love going to The Boneyard because you can bring your dog. My go-to drink is usually whiskey on the rocks. I am also into trying craft beer so if a bar has something interesting on tap, I will order that. I tend to be rather standoffish when it comes to cocktails.