The Top Restaurant Newcomers of 2012

Share All sharing options for: The Top Restaurant Newcomers of 2012

As is the tradition at Eater, our closeout of the year is a survey of friends, bloggers, and readers. This time, people share their favorite newcomers of 2012. Readers, please add your thoughts to the comments. 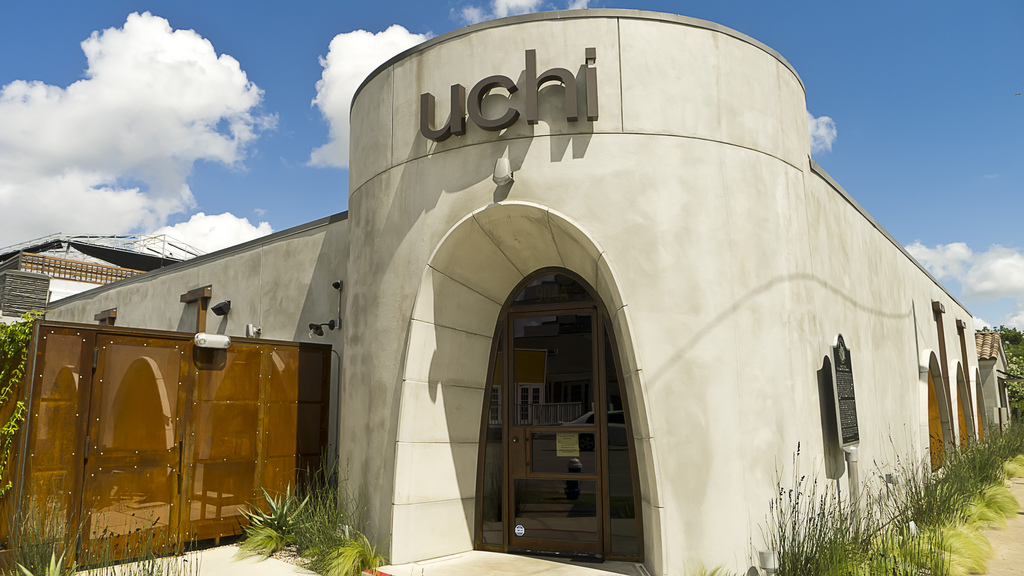 Teresa Byrne-Dodge, My Table magazine publisher: There's no getting around the importance of The Pass & Provisions. It's brilliant and fun and delicious, a true milestone in Houston's culinary growth. I also really enjoyed Etoile, the new French spot in Uptown Park, as well as the usual suspects: Oxheart, Underbelly, Uchi, L'Olivier, Artisans and Triniti (which I think actually opened last December).

Katherine Whaley, KHOU Anchor and reporter: Uchi. 1252 Tapas Galleria location -- you win me over when there's a great happy hour on an outdoor patio that's not situated in a parking lot. Katsuya is a fun, "scene-y" addition to Houston's restaurant landscape, but I'd still choose Kata Robata down the road any day for sushi. Honorable mention goes to Alma. It's great to see such culinary talent branching out into the Energy Corridor.

Catherine Martin, Arbitrary Criticism: For me all new food trucks are the top newcomers. I didn't really get on the bandwagon until recently, but man am I into them. The Waffle Bus for one opened this year and I love their fryders, so delicious!

Phaedra Cook, My Table magazine contributor: The Pass (the second half of The Pass & Provisions) utterly blew my mind. People seem to really appreciate Uchi and the Eatsie Boys café is even better than I expected (and that's saying a lot). I love the space and the food and beverage offerings at Mongoose vs Cobra as well... although my last cocktails there left something to be desired. I'm super-comfortable and happy at Underbelly. It just feels like home to me.

Eric Sandler, Eater Houston editor: Other than the big four (Oxheart, Underbelly, Uchi and The Pass & Provisions), I'm intrigued by Etoile and MF Sushi, because both restaurants feature chefs who moved to Houston to take advantage of our robust economy. Hopefully, the trend continues, and we continue to see an influx of talent.