What Was the Biggest Dining Surprise of 2012?

Share All sharing options for: What Was the Biggest Dining Surprise of 2012?

As is the tradition at Eater, our closeout of the year is a survey of friends, bloggers and readers. Earlier today, we asked for the city's best neighborhood for dining and each person's best meal of 2012. Now we want to know what this year's biggest surprise was. Readers, please add your thoughts in the comments. 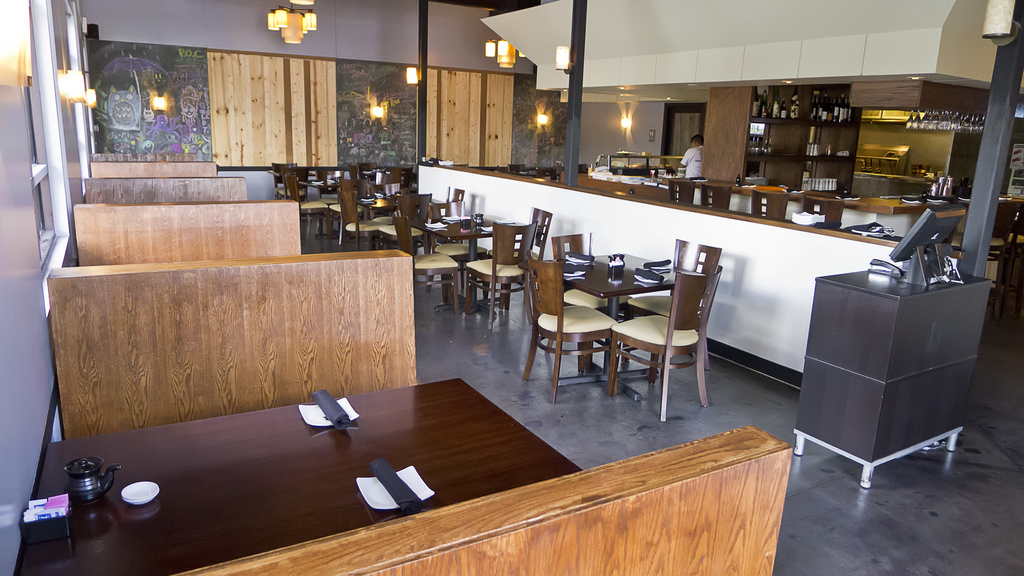 Amber Ambrose, former Eater Houston editor, freelance food writer: Stumbling upon Golden Dim Sum in Chinatown. We ended up there after finding out the wait at neighboring Sushi Miyagi would be well over an hour. Ended up having an epic meal for my dad's 60th birthday that will never be forgotten. Mostly because we over ordered and had an astounding amount of food, but also because it was delicious and different and our servers never made fun of us for being ignorant in the ways of dim sum.

Joshua Justice, Eating Our Words contributor: Nabi closing right after it started to fire on all cylinders.

Danny Vara, Southbound Food co-host: To me it's the sheer number of new restaurants and food trucks that opened up. Not just that they opened, but the quality seemingly from day one and the support they've received.

Teresa Byrne-Dodge, My Table magazine publisher: The announcement that Feast will close next year.

Sarah Tressler, freelance writer and writing instructor: Oxheart opens at practically the same time Bon Appetit lists it as one of the best new restaurants in America. And Samba bit the dust. So sad.

Phaedra Cook, My Table magazine contributor: That Nabi and Samba Grille didn't survive. I still miss Nabi's sautéed chili edamame and Samba Grille had such a great staff... good-hearted people, great food and an elegant atmosphere. Samba Grille was the very first restaurant I ever wrote about, so that closing felt very personal for me.

Misha Govshteyn, food enthusiast: Restaurant community in Houston is stronger than any other US city. Food writers could learn a thing or two from our chefs when it comes to supporting each other and doing their part to promote a vibrant food culture in Houston.

Taylor Byrne-Dodge, My Table Sidedish editor: So many new French spots popping up all of a sudden -- Artisans, L'Olivier, Etoile (&newish Philippe).

Eric Sandler, Eater Houston editor: Liking three restaurants I thought were going to be pretentious (Philippe, Artisans and the Triniti/Mercury dinner). A good reminder to be open-minded.