Share All sharing options for: Dining World Headline Predictions for 2013

As is the tradition at Eater, our closeout of the year is a survey of friends, bloggers and readers. Time for our last question: What is your dining world headline prediction for 2013? Readers, please add your thoughts in the comments. 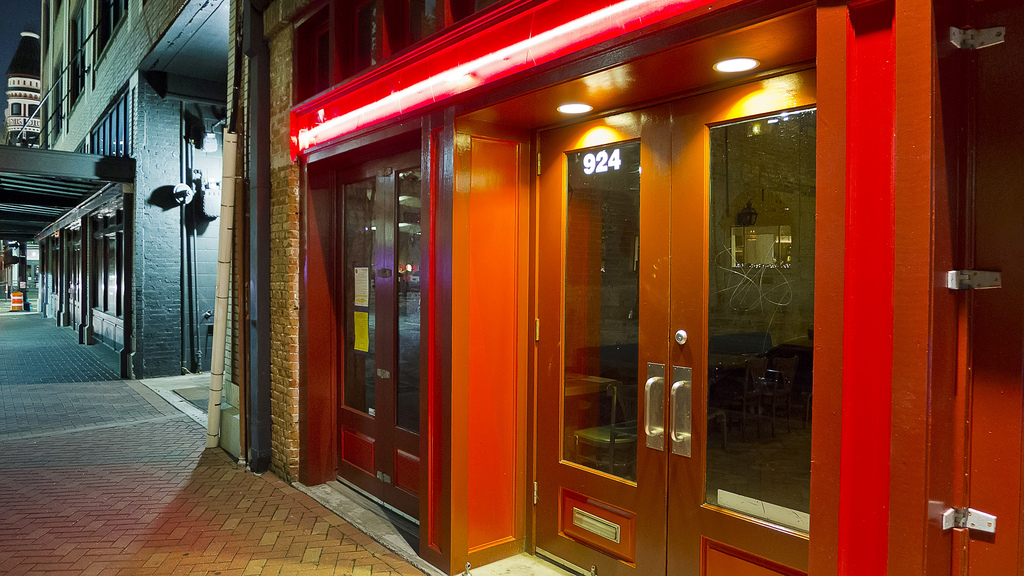 Is The Original OKRA Charity Saloon the start of a new movement downtown? We'll see in 2013. [Gary R Wise]

Danny Vara, Southbound Food co-host: Super Bowl Champion Connor Barwin stages at Underbelly!!
Guy Fieri's donkey sauce is found to be the cause of the zombie outbreak.
Pizza Hut comes out with its own pizza perfume. Wait, what?!
Anthony Bourdain and Gordon Ramsay cut out the middle man and just start their own channel.
World runs out of quinoa.

Katherine Whaley, KHOU Anchor and reporter: "Pancakes and Prosecco: Beer and Wine Pairings Come to Breakfast" -- Why not? I'm on-air at the crack of dawn doing the morning news, so my "5 o'clock" hits early.

Sarah Tressler, freelance writer and writing instructor: Tilman Fertitta relinquishes ownership of his empire, moves to India to search for his life's meaning through meditation.

But seriously, I wouldn't bat an eye if Houston got a successful cooking reality TV show. We deserve it.

Lauren Barrash, founder and president of The Wave: Prostitution & liquor aren't the only things that soar during a recession, comfort food sales are booming despite the economy

Phaedra Cook, My Table magazine contributor: My dining world is Houston, so I'll stay in that realm. As much as 2012 has been about openings, I am afraid Houston food headlines in 2013 will be about closings... the restaurants that couldn't keep up with the hot, young upstarts that are changing the game. There will be some cool openings too, though, so the other headline is: "Downtown Houston Revitalized By Small Bar and Restaurant Owners".

Steph Stradley, Texans blogger: Get Off Your Damn Cell Phone. /never will happen.