Share All sharing options for: Tracking Upcoming Bars and Restaurants for Fall & Winter

1. Revolver is an upcoming bar that should be opening in mid-October. General manager Stephanie Applewhite tells Eater that it's going to be a "suburban social" comparable to a gastro-pub with MasterChef alum James Nelson crafting the menu. It's a small staff with one owner – James Cole – who all come from laid-back bars; Applewhite says that's why they "all take care of each other." That's also where the name Revolver comes from, since they're returning to their small, casual-bar roots with this concept. The Facebook page states that it'll be a sports bar, and judging from our brief chat with the owner, it should be a relaxed neighborhood spot. 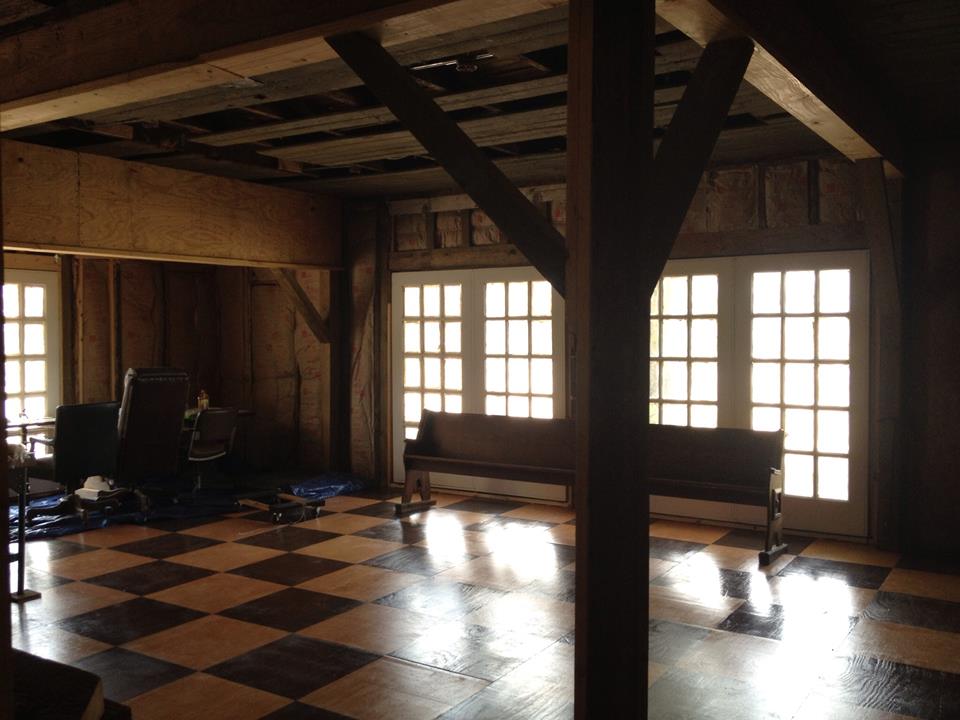 2. Swamplot reports that the building at "908 Henderson just a block south of Liberty Station on Washington Ave. is being converted into a restaurant called Big Eyed Fish." The restaurant doesn't have a menu up just yet, but their Facebook page states that it'll be an American spot in the $10 to $30 price range. From a brief glance at the upcoming eatery, it looks more mom-and-pop Americana than the typical Washington Corridor restaurant. 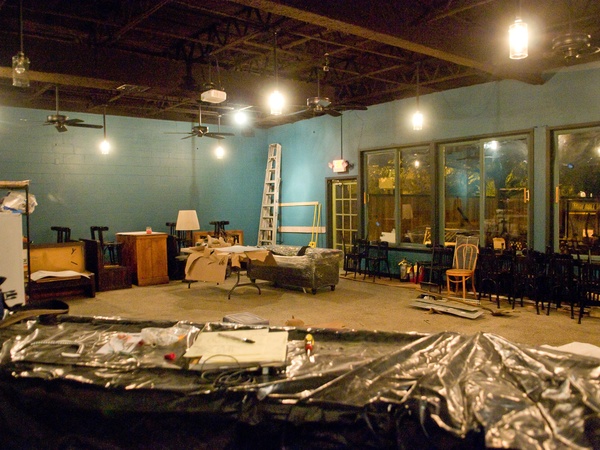 3. Over at CultureMap, Eric Sandler reports that the guys behind Free Press Houston are one step closer to opening their bar Lowbrow, which will occupy the former Sophia space near the intersection of Richmond and Dunlavy (right by the Menil). In a Tweet, owner Omar Afra says they went with Lowbrow as the name because it's an "homage to the lowbrow art movement." The Eatsie Boys' Matt Marcus has been enlisted as their culinary advisor, and several artists from Afra's publication will be contributing mixed media art for the space.

4. Lastly, Eater spoke with Good Dog co-owner Daniel Caballero who tells us that they're very close to opening their Heights-area brick-and-mortar shop. They had originally planned a September opening, but as always happens with new retailers, they've seen some delays and are waiting on "things that are out of our control," presumably permits and other city-related issues. The Facebook page shows that tables and flatware have come in, and Caballero says they're hoping to be open "definitely in October."