Ronnie Killen Updates Us on His Permanent Barbecue Spot in Pearland

Share All sharing options for: Ronnie Killen Updates Us on His Permanent Barbecue Spot in Pearland

Upcoming Killen's Barbecue in Pearland is readying for a December opening. This forthcoming barbecue place will be housed in a former 1950s Pearland ISD cafeteria that will transport diners to that time period. The walls will be lined with photographs of the school from years past, soda will be sold in small Coca Cola bottles, customers will sit in diner-style metal chairs with red leather upholstery. "You're going to feel like you're in the '50s again," Killen tells Eater. Sure, a 1950s-era school cafeteria and colorful retro milieu might seem at odds with the custom reverse-flow brick fire pit — the first in its class, according to the gregarious barbecue man. It's unlikely, however, that the décor will even matter to the hundreds of fans who have been known to wait hours for house-made sausages and slow-cooked brisket. And it's not just because he's known for sourcing his ribs from Allen Brothers in Chicago and smoking them for half-days at a time in a pit that costs more than a luxury car. (Today he gushed about one of his pits that ran him almost forty thousand dollars.) There's also something about a place that can draw people from all over Houston and its surrounding areas, and keep them there for hours, chatting and drinking beer provided by Killen's staff. 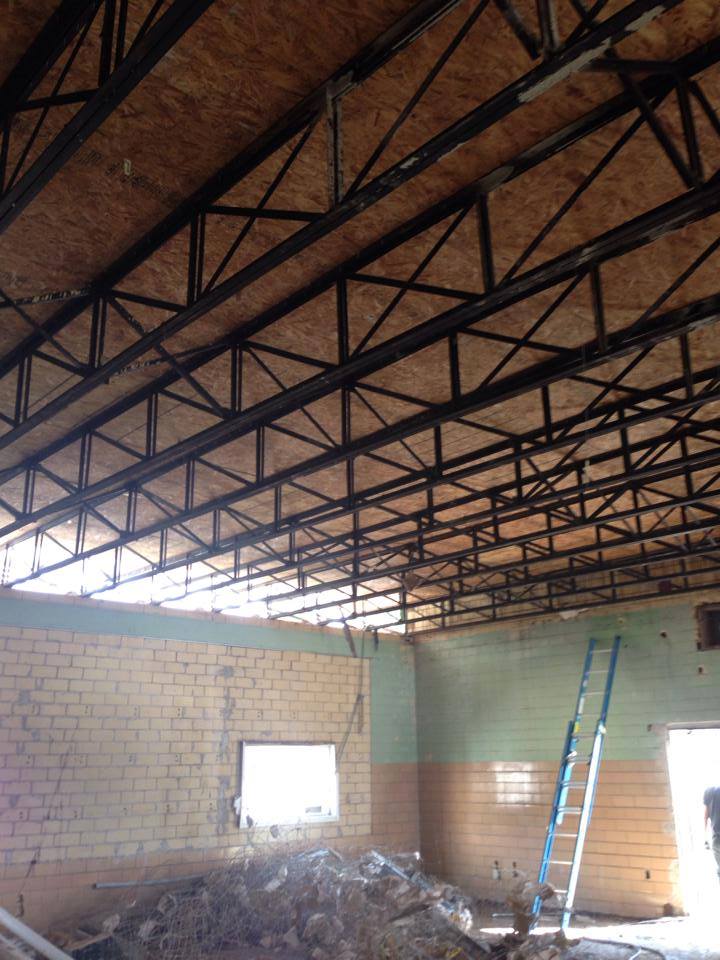 Killen tells Eater that his pop-ups will start up again and run weekends beginning at 11 a.m., this despite the fact he only recently got back from SMOKE@ICC, and with a respiratory infection to boot. He says that those weekend pop-ups have been a lot of hard work and fast meat slicing, but that they've also been a lot of fun. "Normally a chef works in the kitchen, and you don't get to see that many people," Killen says. "When you go out there and see hundreds of people waiting in the rain, it's humbling."

Killen believes that if you source the best meat and cook it in a good pit with patience and passion for the craft, you'll produce the best product of anyone around. "We can't even eat barbecue anywhere else now," he boasts. "We have a different product, and it's in the marking and flavor.

"And we're not more expensive than anyone else because for me it's not about making money," Killen says. "I know it's funny but if the place pays for itself, good."

When asked if he would be applying his steakhouse skills here and how the distinct focuses compare, Killen says: "Steaks are easy. It's just 15 to 20 minutes and it's done, but brisket takes 15 to 20 hours," Killen says. "Barbecue is so much harder than steak because there's a touch and feel, [it's] not about temps because you have to focus on the relaxing of the meat and on allowing the juices to go back out to the outer edges [rather] than to stay in the center."

As far as Killen's ultimate goal, he's happy to name names. "My benchmark is not Goode Co., and I don't mean to slam what they're doing because they sell a lot of food," Killen says. "My goal is to overthrow Franklin from being the king of barbecue."
· Killen's BBQ [Facebook]
· All Other Killen's Posts [-EHOU-]