1. The Dosa Factory
Location: 5959 Richmond
Concept: Sweet and savory Indian version of crêpes. The fast-casual restaurant combines some traditional Indian dishes with other American offerings as well as dosas, which are fermented crêpes or pancakes that incorporate black lentils and rice batter. They're officially open to the public now. 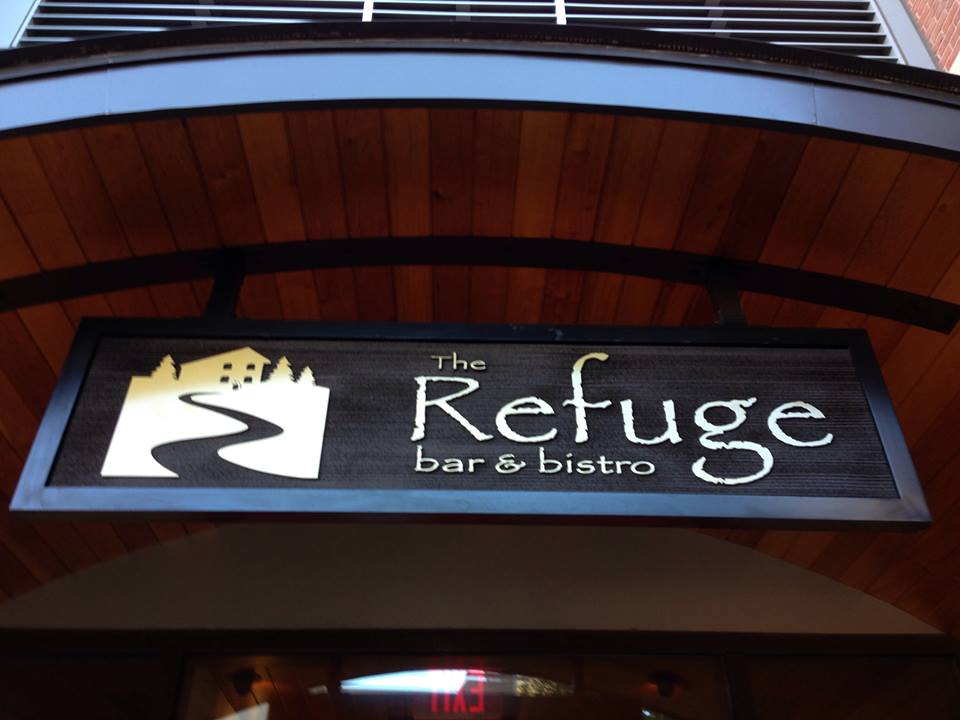 2. The Refuge Bar and Bistro
Location: 24 Waterway Ave.
Concept: An after-work haven for those who want to decompress after a long weekday. Located in The Woodlands, this new spot will be located near recently opened Morton's Grille. The difference seems to be the cozy atmosphere, which is a stark contrast from Morton Grille's contemporary space. The grand opening event according to their Facebook page is today (October 2). 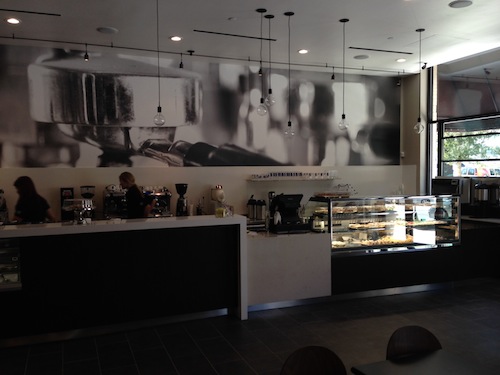 3. Fellini Caffè
Location: 5211 Kelvin
Concept: An Italian espresso, cocktails and small bites spot in the Rice Village. The owners imported a custom bar from Italy and launched with aperitivo hours to replicate their lifestyles in Italy. After hosting parties and other soft opening events, the duo have celebrated a grand opening and started regular business hours as of Monday (September 30). 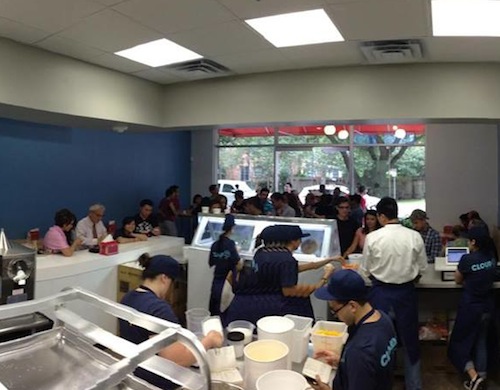 4. Cloud 10 Creamery
Location: 5216 Morningside
Concept: After a series of soft opening previews, this Rice Village creamery helmed by former Kata Robata pastry chef Chris Leung is ready to host its grand opening celebration today (October 2), when the entire lineup of frozen desserts will be revealed and up for grabs, including the rest of the original ice cream flavors.

4. Lulu Blues (Delayed)
Opening setback: Although Eater was excited to report on the launch of the Lulu Blues food truck, the mobile eatery caught on fire as it was traveling on the freeway. Local food truck parks and retailers are setting up events to help the owners re-launch. No one was injured in the accident, and they're optimistic that they'll return soon. Follow them on Facebook and Twitter for updates on their return. Houston Food Park will host a benefit for the small business on November 2.