Mike Criss Tells Us About The Nightingale Room

Share All sharing options for: Mike Criss Tells Us About The Nightingale Room

You likely already know that the Clumsy Butcher—the ownership group behind Anvil, Hay Merchant, The Pastry War and Underbelly—will be opening The Nightingale Room at 308 Main St. instead of the originally proposed Trigger Happy, and that it will be doing so with OKRA general manager Mike Criss. The long, narrow space directly next to Goro & Gun and just below Captain Foxheart's Bad News Bar & Spirit Lodge will be an entertainment venue and bar infused with Criss' personality. So we figured we should get to know him better. Here, read what he hopes to bring to the scene with this new spot.

What part of the night do you see someone going to The Nightingale Room? Is it somewhere we'd go for drinks after dinner?
I think it can be a little bit of both. There's not really a target time when you should be there. You can go there and see a show, leave for dinner, come back and [performers] will still be playing. That's what I envision right now, but it may change.

Are you going to have food there? Does the space have a full kitchen?
No, it doesn't. So it would be something small. As of right now we don't really know because we're still building out; it'll probably be something like small bites.

I read an interview you did with Zagat Houston where you said that you didn't want it to be associated with the word "club."
Yeah, I think sometimes there's a stigma with that word. I think back in the day, people didn't call it a club. People called it going out, and that was the thing to do. You could sit and have drinks, and there was a dance floor, and you would dance if you wanted to. I want to bring that back. 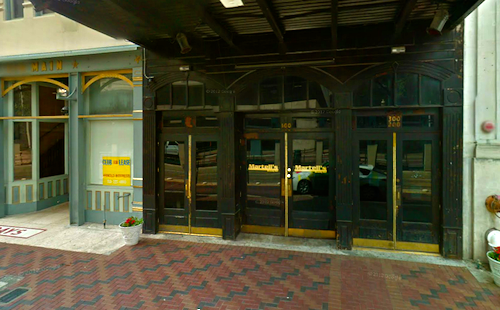 So it will be more of a lounge?
Yeah, but sometimes a lounge is more where people are just chilling out, but I'd like it to be like a family gathering: You get in there and the music starts to play, and people feel good to dance.

Where you can feel comfortable.
Yeah. Or maybe sometimes you just want to be there and talk, and it feels comfortable both ways. That's what I really envision for it.

That does sound better. Because when someone says club...
Think about it, when someone tells you, "Let's go to a club—"

I'm too old for that.
Right?! Me too. [Laughs.] I have that same sort of feeling. But if somebody told me, "Hey there's this place The Nightingale Room that plays good jazz music, and we can go out and listen to some good jazz," you'd feel more comfortable. You know what I really like? That salsa clubs have that feel. Where you can go listen to salsa, but then also have no problem getting on that dance floor.

And you can still talk to your friends.
Yeah, and I really admire that about salsa clubs. People aren't scared to be out on the floor, but there are people that [prefer to] sit and listen to the music.

And there's a back-and-forth, too.
Right. That's the kind of feel I'd like to have here.

So you're selecting all of the performers that play at The Nightingale Room. Are you going to stay with local talent or be open to national acts?
I would love for locals to get behind it. But I would love to bring in acts from everywhere. Music venues that you have good sound mean that more artists would like to come to Houston and play here. And I think that's kind of cool. I dig local; I've been talking to a lot of local guys now.

Are there are any places in Houston that have an atmosphere you'd like Nightingale to emulate?
I don't think I'd like to do that, but I'd like to take what they do well.

Well where do you hang out on weekends?
I'm working. [Laughs.] I would love to hang out on the weekend. I like Fitzgerald's and House of Blues. I like what they do. I like what The Flat does. I think that all of these places are really good for the community. I can learn a lot from those guys because they've been doing it longer. I'd like to work with any of those places to get feedback. 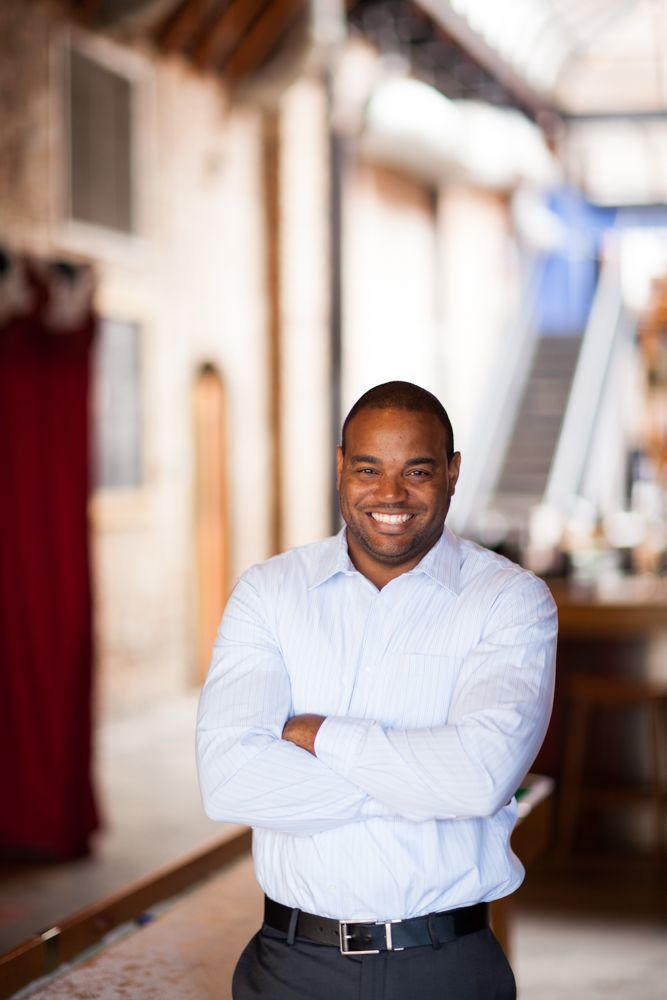 Who would your dream performer be at The Nightingale Room, alive or dead?
That's tough for me, it's so broad. I'm 36, I listen to music from my grandfather's age, so I could do stuff like Count Basie or Jimi Hendrix, or Buddy Guy. All of these guys I can get into. Led Zeppelin or Billie Holiday, but I still dig stuff like Ghostland. And of course, I'm a seventies baby, so stuff like George Clinton and the Bee Gees. And I grew up in the hip-hop era, so for me it's tough. You've listened to my playlist if you've come here [OKRA], it's all over the place. I did the playlist here, and I've seen an 80-year-old woman dancing; I brought her back to when she grew up with that old-school Motown feel. If there's an awesome band that wants to come in, I don't want to tell them no.

As for the drinks, what are you going to have?
It's a full bar. Bobby [Heugel] and I are still working on that. We're trying to keep it fun, but it's still up in the air.

Is there anything else you'd like to mention? How you want your place to be perceived?
I would like The Nightingale Room to be somewhere where people will feel like the music was good, there was a really good energy there and then you got a really good memory from it when you left. That would be awesome for me; I want you to come in and have fun. The best way I can describe it is, I want you to feel at home there.

· The Nightingale Room [Facebook]
· All Other Eater Interviews [-EHOU-]