Updated With More Answers: The Experts Sum Up 2013 in One Word

Share All sharing options for: Updated With More Answers: The Experts Sum Up 2013 in One Word

As is the tradition at Eater, our closeout of the year is a survey of friends and food writers. This year, we asked the group eight questions, from Meal of the Year to Top Headline Predictions for 2014. We'll be posting their answers each day until we ring in the new year. Responses are related in no particular order; all are cut, pasted and unedited herein. Below is the third of eight questions. Readers, please add your survey answers in the comments. 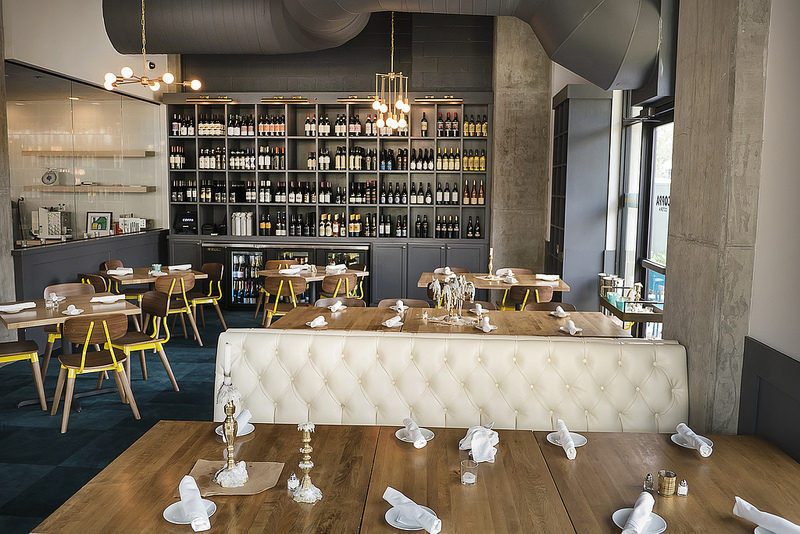 Teresa Byrne-Dodge, editor & publisher at My Table Magazine: "Ramen." And I'm so over it.

Mai Pham, Forbes Travel Guide correspondent and freelance writer: Arrived. As in "Houston has arrived on the national stage."

Misha Govshteyn, food enthusiast: Conventional. 2012 looked like a breakout year for Houston, when young chefs bring back their experiences gained around the world back to Houston and open intensely personal & ambitious restaurants. 2013 has been far more conservative than progressive. Most of the openings are by long time Houston restauranteurs and chefs. Nearly all the new restaurants are big, safe and in some cases ($200 gold plated burgers?) recycled concepts.

Phaedra Cook, My Table Magazine contributor: "Undefined". The pace of restaurant openings didn't slow one bit from 2012, but there were fewer standouts. I look for places that compel me to return or offer something that I crave so much that I just have to come back. There weren't many places that grabbed me this year.

Jodie Eisenhardt, freelance writer: One word – that's tough. I guess I'd have to say "local".