Share All sharing options for: Experts Predict Restaurant Headlines for 2014 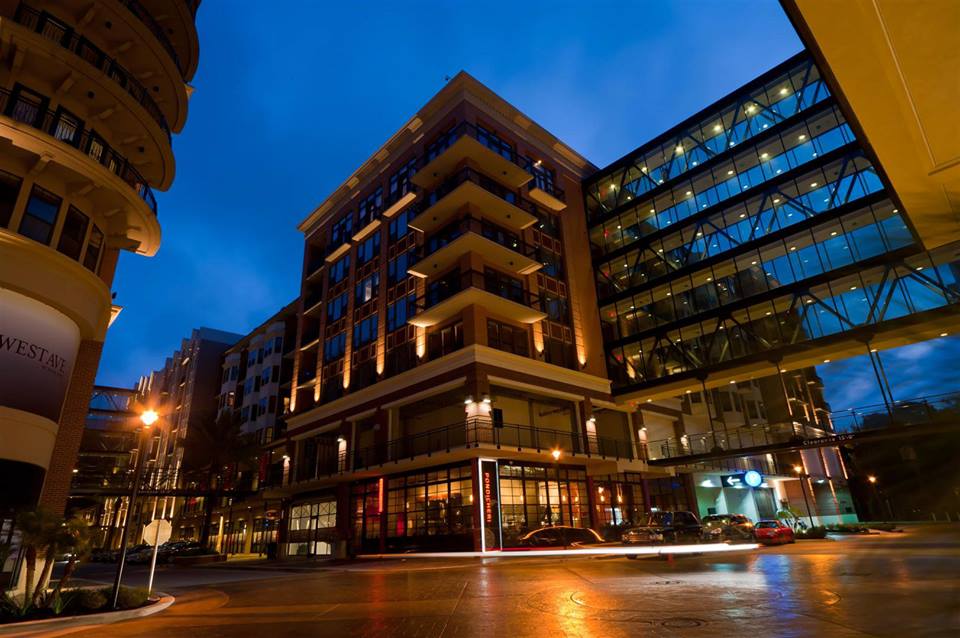 Q: What are your headline predictions for 2014?

Greg Morago, food editor at the Houston Chronicle: More, more, more. Someone told me that something like 75 new restaurants – probably more – are on the books for 2014. Can't wait. Bring it, Houston.

Chris Frankel, food enthusiast and bar manager at RDG + Bar Annie:
1. "After Expansion-Crazy 2013, Houston Restaurant Market Hits Saturation Point and Begins to Correct."
I get the vibe that the local dining public has finally grown weary of the restaurant celebrity culture and the relentless hype attached to it. Houston diners are a knowledgeable bunch, and at the end of the day, the restaurants with good food and active ownership are the ones that will stick around and succeed.

3. "Regional American Diner Specialties from Outside Texas Keep Popping Up on Local Menus."
2013 saw things like a mini-Maine lobster roll trend and the lowcountry South Carolina dishes at Heights General Store. Here's to hoping that we see a really good Philadelphia roast pork sandwich or a Midwest-style fish fry platter show up on a Houston area menu in 2014. 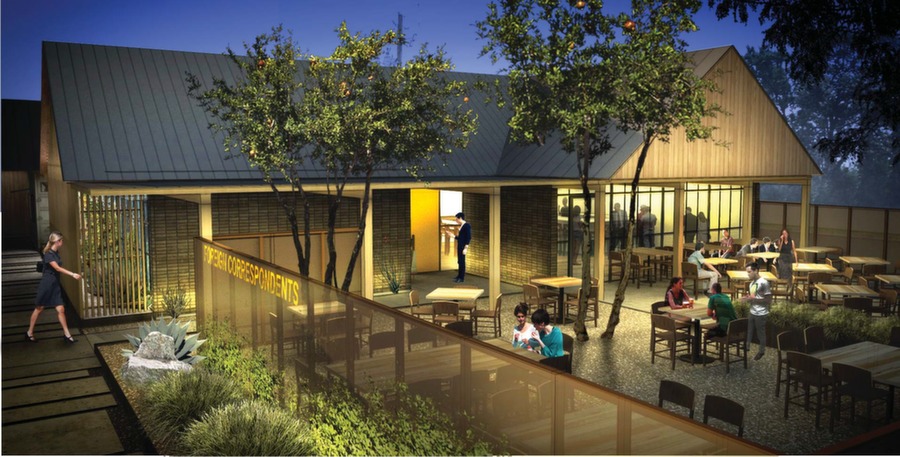 Misha Govshteyn, food enthusiast:
Houston is Snubbed by a Major Restaurant Critic! We whine.
Foreign Correspondents Is Named One of the Best New Restaurants in the Country.

Kaitlin Steinberg, restaurant critic at Houston Press: I don't have a local headline prediction, but I imagine we'll be seeing Houston in more and more national culinary headlines in the future.

Carla Soriano, freelance writer at Houston Press: Restaurant-wise, I think that Caracol, Trenza, 60 Degrees Mastercrafted, and Punk's Simple Southern Food will be making big headlines, as will upcoming bakery Common Bond. The later part of 2013 indicates that 2014 will be the year of the ramen. I believe that pop-up dinners and chef collaborations will be stronger than ever in the coming year. I hope for Houston to continue to appear in national headlines as a food destination because it is one! 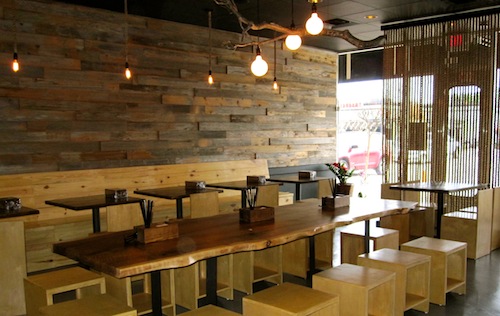 Shanna Jones & Felice Simmons Sloan, bloggers at Urban Swank: The city will be overtaken by Ramen shops! If we are doing a headline then we would say, "The invasion of the Ramen shops!"

Katherine Whaley, KHOU anchor & reporter: More hybrid foods – the cronut was such a hit, why not more food mash-ups?

Farrah Akhtar, marketing director at Yelp: "Mo' Ramen, Mo' Problems." We all know Houston has pho locked down, and being the soup-oholic that I am, I'm excited to see the ramen craze finally make its way to Houston. That demand has raised the bar, and I'm curious to see which top contenders will be the center of the great debate. The competition is gonna get fierce!

Jodie Eisenhardt, freelance writer: Houston finally gets its In-N-Out - in The Woodlands.