The Experts Tell Us About Their 2013 Restaurant Breakups

Share All sharing options for: The Experts Tell Us About Their 2013 Restaurant Breakups 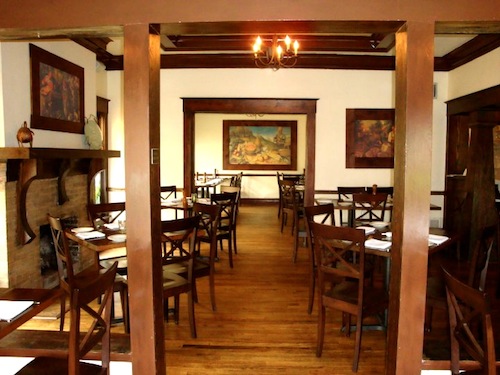 Q: Which restaurants, if any, did you break up with this year? Why?

Alison Cook, restaurant critic at the Houston Chronicle: Well, Feast broke up with me by going out of business. I may never get over it.

I did break up with a new restaurant that I am 95% sure gave me food poisoning. It's only that 5% uncertainty that keeps me from naming it. Still don't know if I have the courage to go back.

Greg Morago, food editor at the Houston Chronicle: I am not a restaurant hater. If I don't like something I simply don't go back. But I wouldn't publically dismiss it in the process.

Robb Walsh, food editor at Houstonia: Feast--broke up with me. Now where will I go to eat heart?

Teresa Byrne-Dodge, editor & publisher at My Table Magazine: I've been disappointed in Mai's (Vietnamese) the last several times we've visited. The food, which has long been inconsistent -- but scored well sometimes at least-- now just seems tired all the time. Even though it's convenient to our home and office, we have stopped going there.

Katharine Shilcutt, features editor at Houstonia Magazine: I keep trying to break up with JITB tacos and McDonald's coffee, but I think I'm trapped in an abusive relationship.

Misha Govshteyn, food enthusiast: Coppa. It should be Cotogna (SF), Flour+Water (SF) or Osteria Morini (NYC), but instead it's modern incarnation of Carraba's. The kitchen talent is there, but the food is more reflective of commercial ambitions of the owners more so than the best product and exceptional cooking.

Amber Ambrose, former Eater Houston editor & current Zagat Houston writer: I recently had a disappointing meal at Berryhill in the Heights, but not quite ready to give up on them. Hoping it was just a bad night. (The fish tacos were still stellar.) 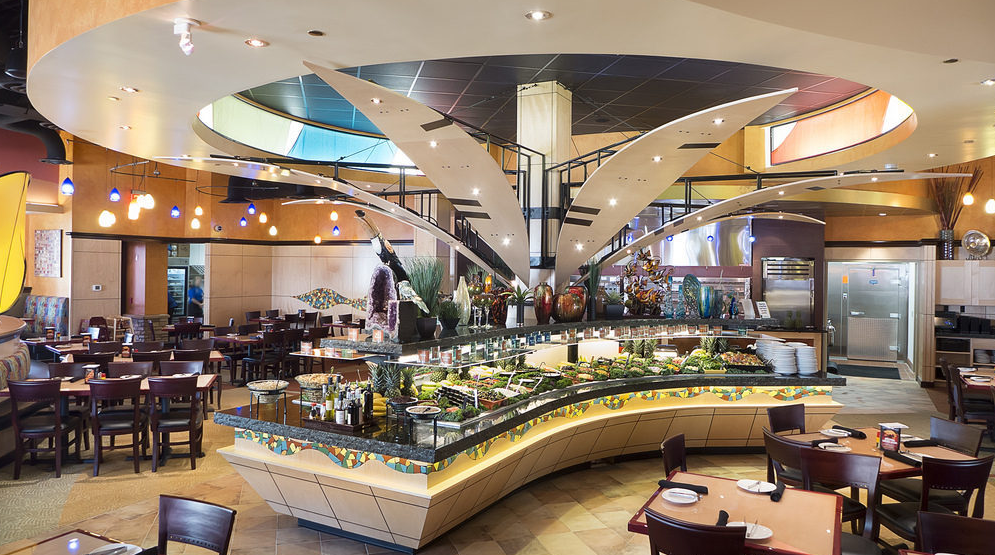 Syd Kearney, reporter at the Houston Chronicle: All the Brazilian-style all-you-can-eat steakhouses. It's a uninspired way to dine.

Eric Sandler, former Eater Houston editor & current CultureMap staff writer: I keep wanting to break up with the Whataburger on Shepherd for making me pull up instead of promptly giving me my food, but then I get an irresistible urge for a honey butter chicken biscuit and fall for it all over again. I'm very weak-willed.

Phaedra Cook, My Table Magazine contributor: I won't say that I've "broken up" with Philippe, but I'm ambivalent about any restaurant that has lost both its namesake chef and its sommelier.

Shanna Jones & Felice Simmons Sloan, bloggers at Urban Swank: Mockingbird Bistro for poor service and if you have a $32.00 burger on the menu it should never come out overcooked!

Lily Jang, KHOU anchor & reporter: Fung's Kitchen... where they charged me for a small bowl of white rice. That's unusual and absurd. 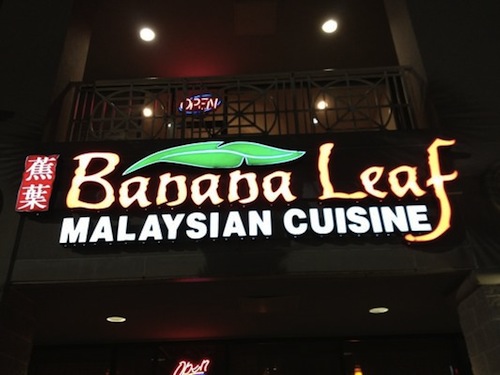 Dutch Small, freelance writer at PaperCity: I'm just going to be straight up and say that Banana Leaf and I have nothing in common any more since Mamak and I began seeing each other. Banana Leaf is OK but, not only does Mamak offer a bigger dining room, easier time getting a table with shorter waits, a window where you can watch them make the roti (which is totally awesome), but the food is better too. I left Banana Leaf for Mamak and I'm never looking back.

Taylor Byrne-Dodge, executive associate publisher at My Table Magazine: I can't think of any bars or restaurants that I broke up with this year, but there are a few that are really overhyped and underwhelming. Instead of breaking up with them, I just avoid them. There's no need to "break up" if it was just a casual fling to begin with, you know?

Farrah Akhtar, marketing director at Yelp: Tough Q because most Houston restos hardly ever disappoint, however ... The Bird & Bear. Good food, nice staff. But the past two times I went it was so uncomfortably hot inside we couldn't wait to get out of there. ...I recommend their patio seating.

Jodie Eisenhardt, freelance writer: There have been a couple of break-ups. I'll keep the names private but the reason is the same for both – overrated.

Darla Guillen, editor of Eater Houston: I had to break up with Bombay Pizza Company. Even if I like the food, I won't support businesses that treat employees unfairly.