There's still be a little shuffling in the world of Houston beverage professionals. James Watkins, Jason Castle and Linda Salinas have all recently changed jobs. Here's a quick rundown of where to find them and what they're up to. 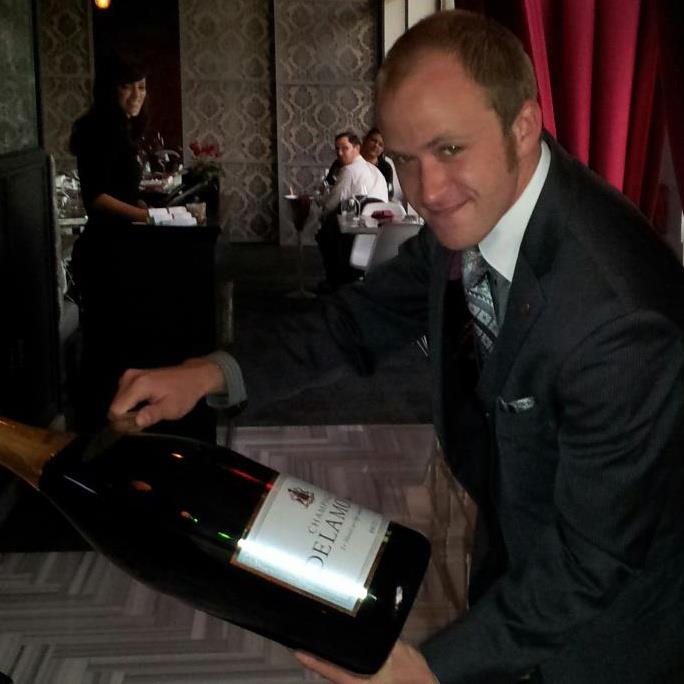 Former L'Olivier sommelier James Watkins is now the beverage director for the Cordua group. That means he'll be working with chef/owners Michael and David Cordua to revise the wine lists at restaurants such as Churrascos, Americas and Artista. Watkins describes his goals as follows: "We plan on developing fun and interesting wine lists, lists that aren't dull and bland, or, on the other extreme, too esoteric. We want our guests to feel comfortable making a selection on their own or soliciting assistance." 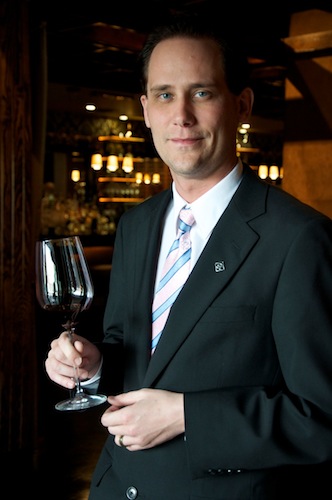 Jason Castle, known around town as "Cass," is now the general manager at upscale, Italian-influenced restaurant Hawthorn. Prior to spending the last few months in Italy, Castle worked at Upper Kirby pub Downing Street. As one of only about a dozen Advanced Sommeliers in Houston, Castle will use his expertise to guide diners to the perfect pairing with chef Riccardo Palazzo-Giorgio's food, which earned three stars from Alison Cook in November. 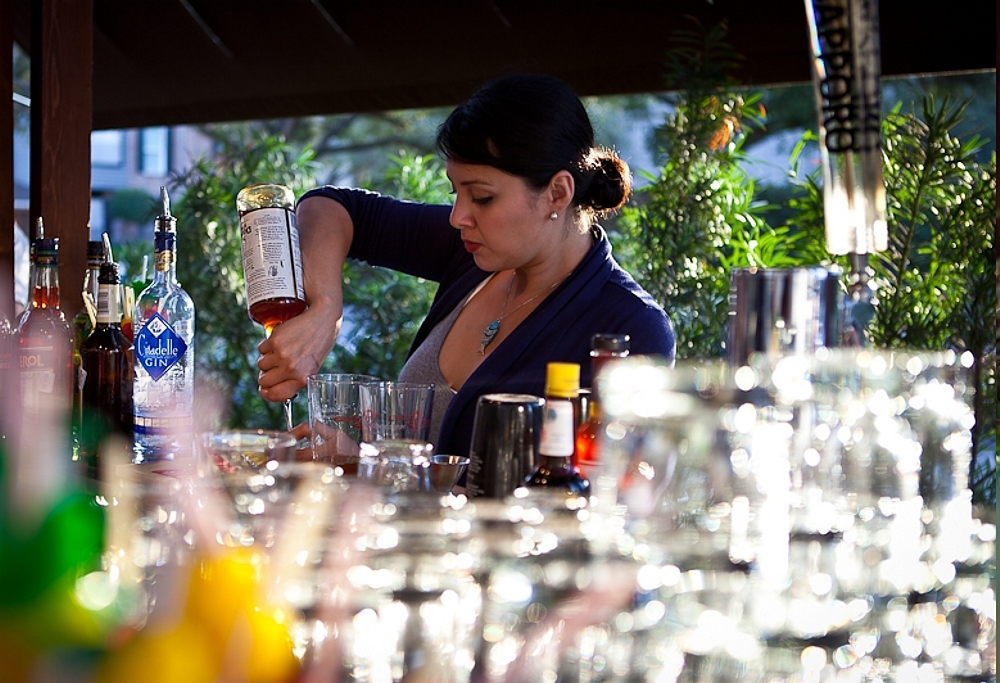 Finally, Cook also broke the news that former Haven Gatekeeper Linda Salinas is now working at downtown steakhouse Vic & Anthony's. V&A's PR rep says that Salinas's title is "Bar Specialist/Floor Manager," but her exact responsibilities are still being defined. In the meantime, Cook also tweeted that Salinas served her three fabulous cocktails and a "shrewdly picked Rhone." At the very least, the V&A bar, which already serves the restaurant's full menu and has wifi available, just became an even more compelling place to visit.