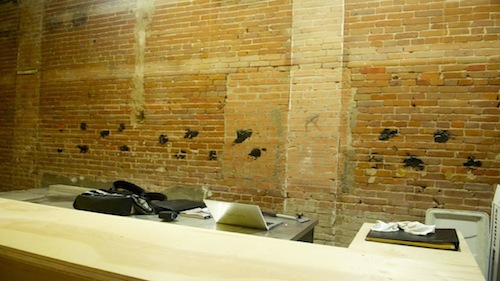 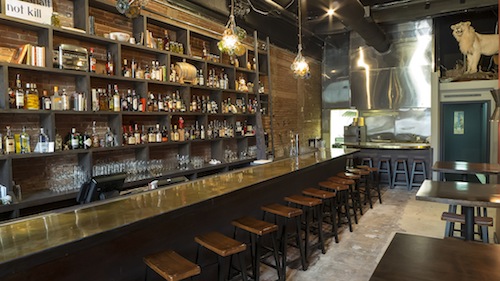 It's hard to believe that it's been less than two months since Joshua Martinez shared his plans for the restaurant that's become Goro & Gun. Looking at these before and after pictures (more below) gives a sense of how much work Martinez and his team accomplished in a short period of time. Credit general contractor Matt Harris for the work his team put in, because the results speak for themselves.

Meanwhile, a full scale war has erupted among Yelpers over the restaurant. Despite the fact that it's pretty silly to judge a restaurant on its first day of service, a rush of one and two star reviews appeared Saturday. They have been balanced out with four and five star reviews from people who either ate there on Saturday or are judging the restaurant on more than the still-a-work-in-progress ramen. The improvement from day one to day two shows the commitment chef David Coffman and his crew have to delivering the best possible experience and provides a strong rebuke to those who might bet against Goro & Gun's success.

The restaurant is closed today and tomorrow to further tinker with recipes and swap in some new kitchen equipment. It reopens for dinner service on Wednesday at 4:00 p.m. Lunch will follow shortly thereafter. 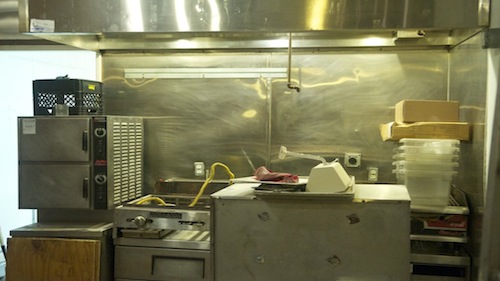 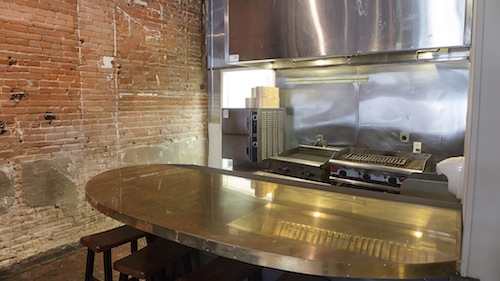 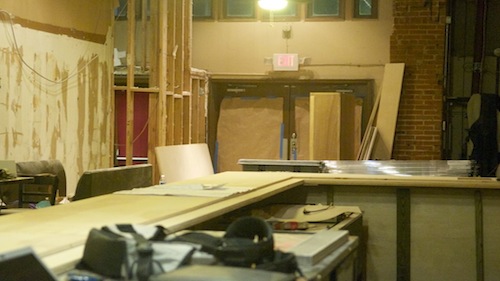 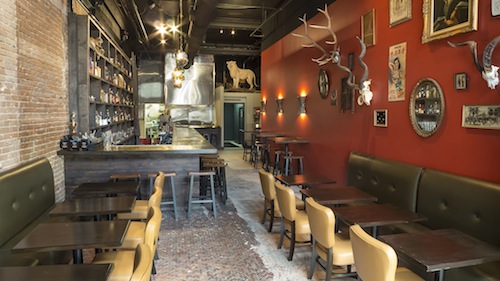