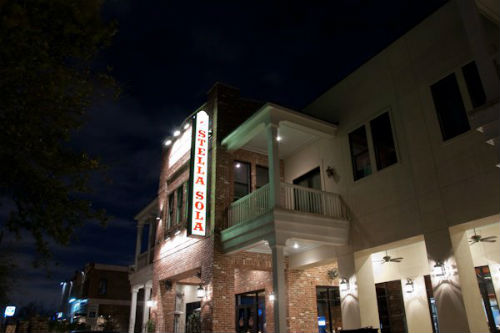 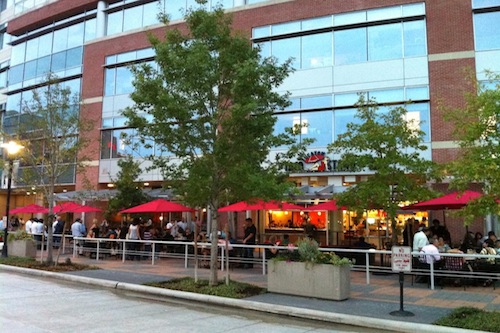 Acting on a post from the Houston Architecture Info Forum, Eater has learned that Mexican restaurant Yucatan Taco Stand will open its second Houston area location in the former Stella Sola space on Studewood. Yucatan's Paul Cellis confirmed the news to Eater and writes that he expects a late October/early November opening. He also writes that the space will house a separate burger concept but indicated he isn't ready to provide any further details on that.

The restaurant has been vacant since Stella Sola shuttered last May. Attempts by Ronnie Killen to turn into a second location of his steakhouse failed, and Killen moved on to open a new barbecue restaurant and CK Steahouse with Hubcap Grill's Ricky Craig.