Why I Want to Own A Diner, by Anthony Calleo

Share All sharing options for: Why I Want to Own A Diner, by Anthony Calleo

Over coffee earlier this week, Pi Pizza Truck/Sandy Witch Sandwich Company owner Anthony Calleo shared his aspiration to someday own a Greasy Spoon of his own. Below, his explanation for why he likes diners. Take it away, Anthony. 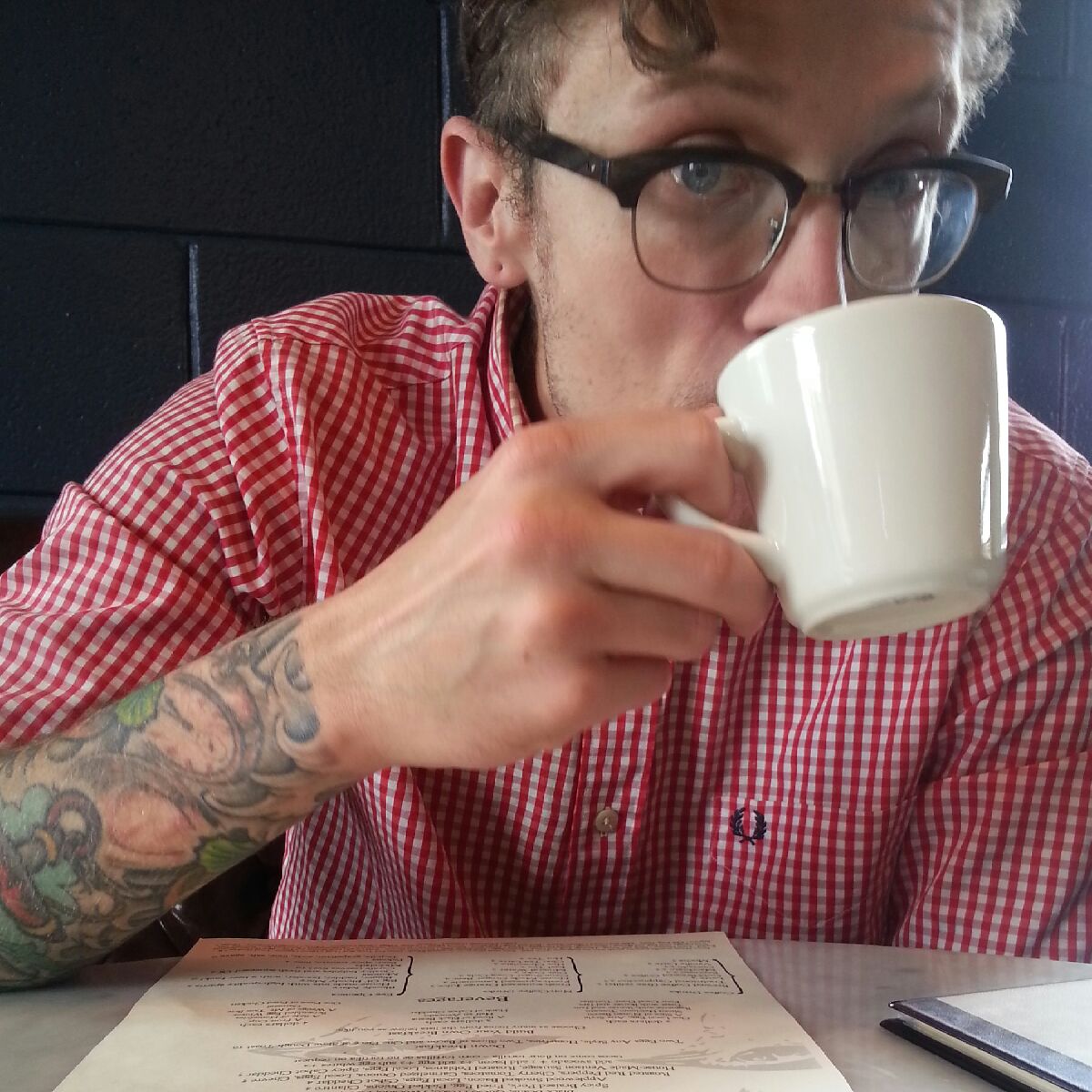 What has always drawn me towards being a proprietor of a food establishment of some sort has been the notion of being connected to an ancient tradition of hospitality. Ancient hospitality laws were non-negotiable. Travelers were to be cared for and taken in as one's own. It's how things were done and a large part of that involved the feeding of what were, in fact, strangers. Fast forward a few millennia and I would posit that the restaurant, in its most basic form, is effectively an evolution of that human tradition. For myself, the diner- in its prefabbed, chromatic and coffee stained glory- is the essence of this; and so my love affair begins.

The diner in American culture is an icon. This has been documented in retrospectives on classic Americana to the point that Mark Summers might rather shoot himself in the head than read another line about old rail cars and their repurposing. But with all that pre-programmed discourse, I still wonder what is the diner and what is the reason for its hold on people; on me?

I think it may rest in that ancient tradition of hospitality that we all hold in the amalgam of our cultural DNA. The diner- a beacon in the night for the traveler; the person away from home; the bleary eyed and the weary boned finished with the graveyard shift. Ultimately, it is those people who take care of 'us' for whom the diner is a refuge. I have worked my share of late jobs before the pizza truck. In grad school, I worked the kind of job where, if the counts were just right and everything went off without a hitch, you were out at 4:30 a.m. On those nights after being in school all day, and internship all afternoon and then a pizza delivery job all night- the West Gray Café was always there 24/7 to save my life. Was the food excellent? Was it Michelin material? No. Was it exactly what I needed? Yes.

In those long mornings decompressing over scrambled eggs, biscuits and gravy, winding down before I could get in my precious two to four hours of sleep, I found out a good deal about myself and about the people who care for those who care for the rest of us. I learned about hospitality and consistency. Most of all though, it was comfort; the comfort that something as simple as a plate of eggs and toast can bring someone.

If Thomas Hooper used the diner to sum up the modern human condition, why couldn't I, in turn, use the diner to remind us that taking care of strangers is something we have as a cultural heritage that stretches back to the birth of culture itself? And that's why I'm drawn to it, over and over again. What those many imperfect breakfast plates did for me as a younger man, running on fumes to accomplish something and be somebody- I dream to do for someone else. It is not by chance that the pizza truck and the sandwich shop keep late hours. Those hours are my choice to take the opportunity to be a part of what I experienced at that café when I was 24 and exhausted and starving and strung out on my own aspirations. The diner I will open someday will carry on that tradition and I will look forward to feeding whoever comes my way when the winds howl, the road seems desolate, and our open sign lights up the darkest of nights. Thanks West Gray Café, you kept a grad school student going.