Share All sharing options for: Ooh La La Owner On Her Company's Expansion

If you'd asked baker and pastry shop owner Vanessa O'Donnell six years ago what her life was going to be like today, being the owner of three bakeries wasn't on her list. "We didn't necessarily intend to own three shops, but it worked out," she says, her voice laced with gratitude and good fortune. Things working out are a theme across her life. Baking isn't something that came naturally to the 32-year-old Texan, who was raised in Sealy. Growing up, her parents were divorced and she admits her mother wasn't a cook. The family had someone who came in to cook for them, and O'Donnell remembers being amazed by her ability. "She'd put stuff in a bowl and it would come out great," she says. "So, I got her to teach me."

Following a stint studying fashion merchandising, she enrolled in cooking classes at the Art Institute of Houston. She says she had this vision that she would open a bakery someday. She recalls there being a coffee shop about a mile from her home and how she and her mother would meet there. "I always thought it would be the cutest space for a bakery," says O'Donnell. And it just happened to work out that when the shop became available, everything lined up for O'Donnell to take it over. That Cinco Ranch location became the first outpost of Ooh La La. Across the last six years, it's been joined by storefronts at I-10 and Fry Road, and in Town and Country. 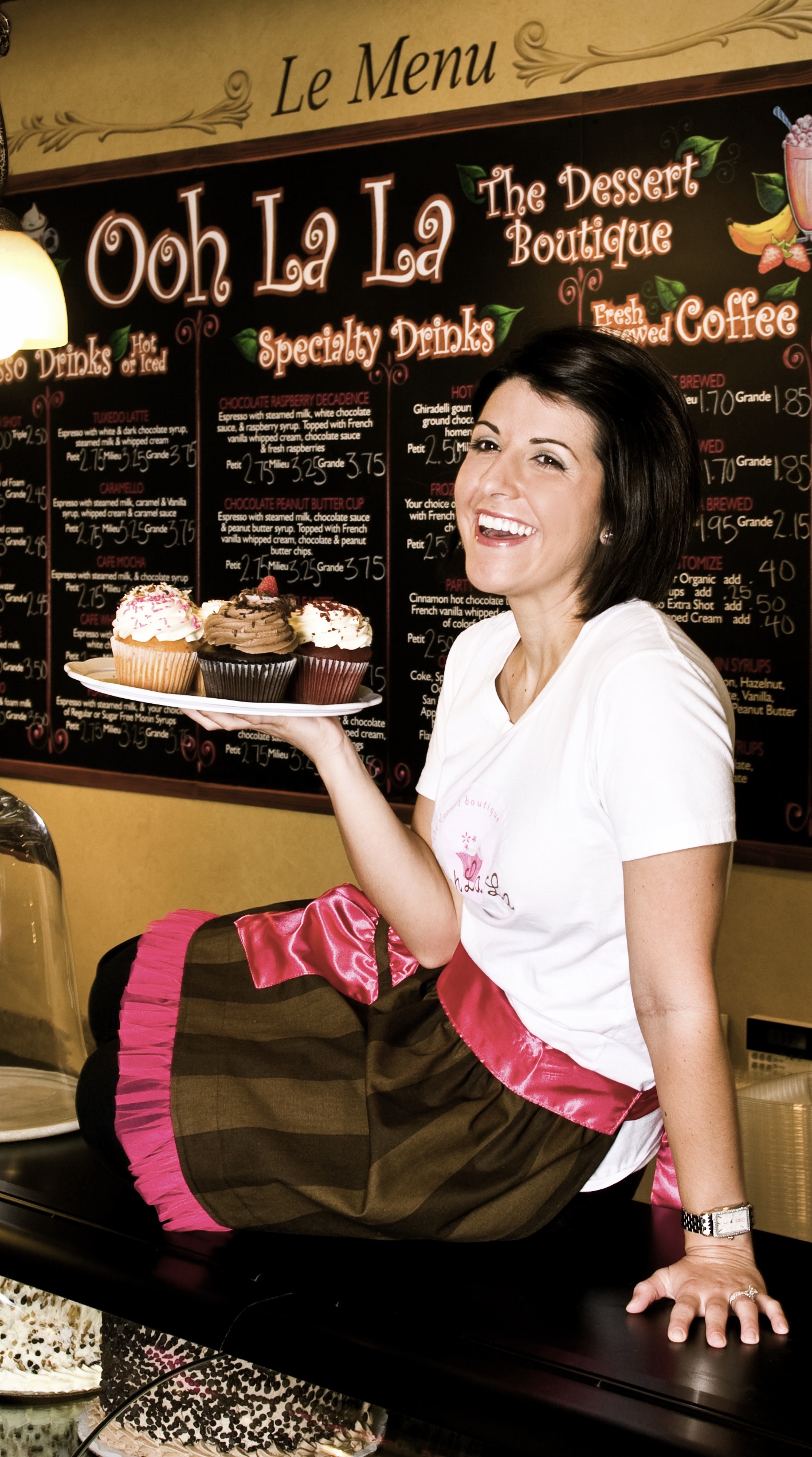 Even if baking wasn't in her genes, entrepreneurship was. Both her parents own their own businesses, and her sister has a gift shop. O'Donnell had the opportunity to hone her passion for baking during an internship at Brennan's as well as at the Houston Country Club. Originally, she intended to open a cupcake shop; her parents convinced her to include other things. Now, Ooh La La offers an array of cupcakes, pies, cheesecakes and cookies. There's even gelato and milkshakes on the menu at the Town and Country locale.

She opened the first Ooh La La at age 26, and she admits she's grown up along with her business. She still creates many of the recipes, using some from when she grew up, but she also says that many of her staff contribute to them, as well. When she first opened the business, she did both the baking and handled all the behind-the-scenes operations. Today, she has managers in place at all three locations and her husband is working fulltime with her, handling payroll and accounting. She has 62 employees, and she's taken on more of the human resources aspects of her operation. "I try to visit every shop every day," she says, citing a desire to ensure she knows what's happening with both employees and customers. 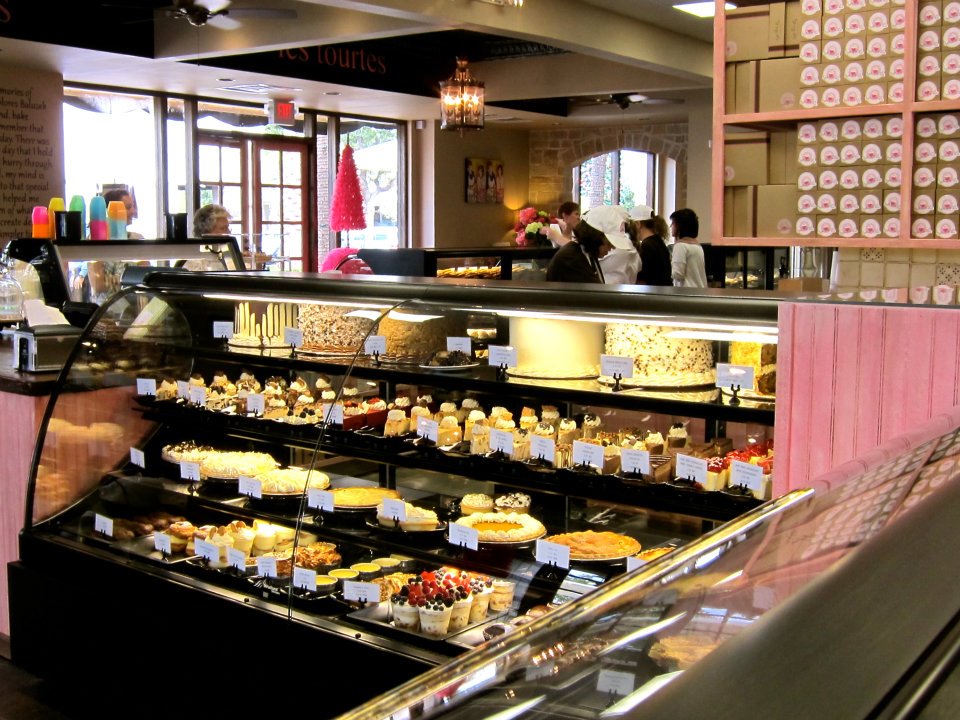 Even as things have changed for O'Donnell over the years, some things have remained the same. Red velvet continues to be a favorite cupcake favorite, as are chocolate chewy cookies. And, though the economic dip, her sales remained strong, something she said initially surprised her, until she realized one thing."The economy was down and people maybe couldn't make big, luxury purchases or take a lavish vacation. But they could afford a small indulgence, like a cookie or cupcake. So, they would come in and I mean, really? Who isn't happy in a bakery?" Certainly O'Donnell is. As she looks forward to continued success, she's exploring having online sales, and concentrating on doing what she does best at Ooh La La: providing a comfortable place for people to come in and enjoy themselves with terrific sweets. Even as she continues her own transition to more behind the scenes work, she says her love of baking will always be a constant.

"I have a huge sweet tooth," she laughs. "Baking gives me a sense of peace."