Share All sharing options for: Killen's Barbecue Finally Set to Debut This Weekend

Fans of Ronnie Killen's barbecue took delight in the announcement that the brick-and-mortar version of his popular pop-ups will be open "this weekend for sure," according to what Killen said on Facebook. This, after a first series of delays pushed the opening back from January 11, and the news this week that the delay in the restaurant's Ansul system installation nixed the proposed February 11 opening. The long-awaited sister restaurant of Killen's Steakhouse amassed countless barbecue aficionados, thanks to Killen's weekend pop-up concept. While the barbecue joint will offer burgers and other fare in addition to 'cue (a happy thought for diners who discover they've arrived too late and there's none of the chef's famous brisket and ribs left), the centerpiece of the place is definitely on slow-smoked barbecue that will be served cafeteria-style.

That's all thanks to the reverse-flow custom pit Killen had created just for this space, formerly the Pearland ISD cafeteria. Expected to hold between 40 and 50 briskets, it works by having a firebox heat the meat, while the smoke flows under the cooking surface, then over the meat and finally out through a chimney. Diners can see the whole process happen before their eyes, because the pit will be in full view from the serving line. There will also be another wood-fired smoker behind the new space, where Killen can make chicken, beef and other delights. Lovers of Killen's barbecue have posted encouraging messages on the restaurant's Facebook page, many of them saying they're trying to be patient as the opening inches forward. But the most oft-cited comments tend to be of the "I can't wait" variety. 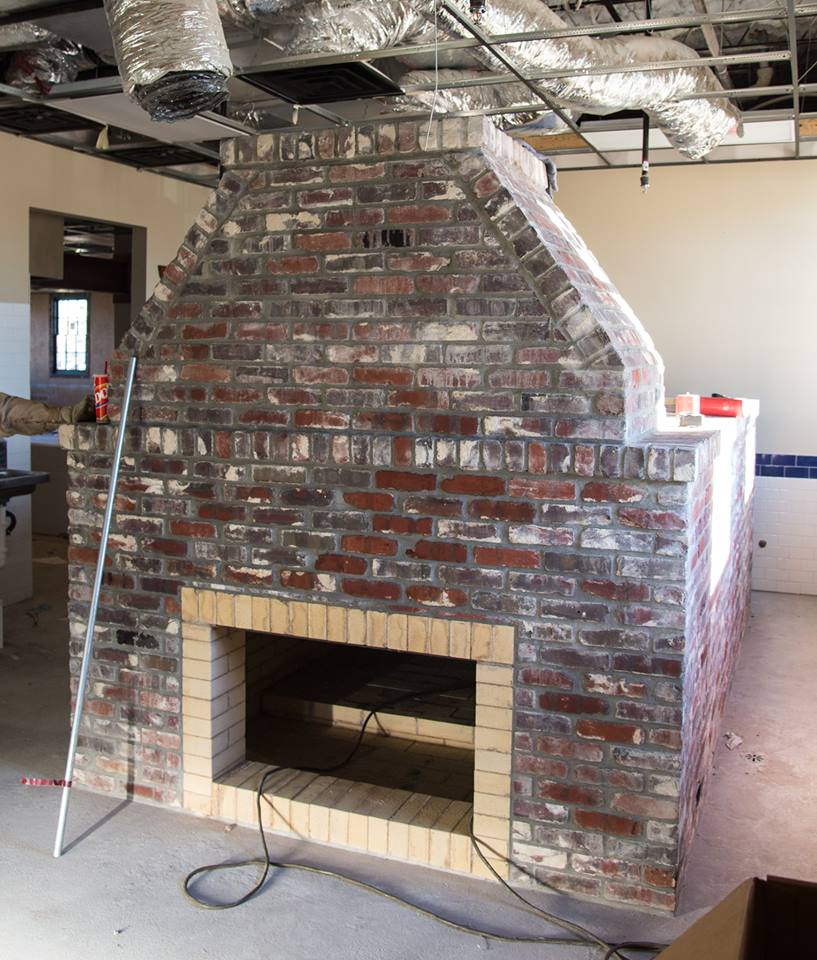 Just a few days more and we'll see if Killen can live up the goal he set when Eater spoke with him last October: "My benchmark is not Goode Co., and I don't mean to slam what they're doing because they sell a lot of food. My goal is to overthrow Franklin from being the king of barbecue."