Share All sharing options for: Two More Crawfish Places in the Heights

It might seem a little late in the season to debut a crawfish restaurant, but that isn't stopping Wayne Gonsoulin from bringing a new mudbug place to the Heights. While there are already several places offering crawfish in that area, including BB's and Little Woodrow's, Boil House is "getting closer" to opening, according to an image posted about a week ago. Swamplot reports that this space once housed an audio repair shop, and that this upcoming restaurant shouldn't be confused with another Heights-area spot, The Boot, which recently opened at 1206 W. 20th Street, where Shady Tavern once stood. The Boot has an expansive patio and, like Boil House, prides itself on authentic Louisiana crawfish (take a peek at the outdoor seating area below). Apart from crawfish, boudin, gumbo and shrimp are also served there. No word yet on what Boil House will charge for crawfish, but the bugs at The Boot have remained at $6.50 per pound, according to their Facebook page. The good thing about these upcoming spots opening now is that there's been a lag in crawfish season as of late, with cooler temps causing smaller yield and putting the season some weeks behind. 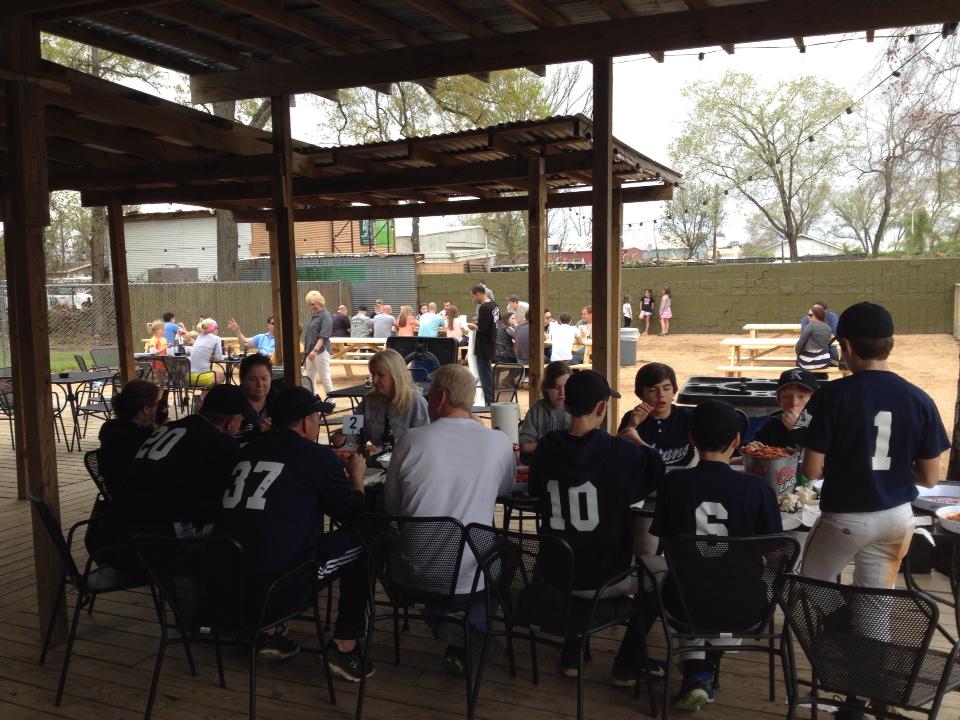 · Crawfish Restaurant Boil House Gets Ready To Open on 11th St. in the Heights [Swamplot]
· All Other Opening Reports [-EHOU-]