An Update on Upcoming Julep, Slated to Open in May

Share All sharing options for: An Update on Upcoming Julep, Slated to Open in May

Alba Huerta is putting the finishing touches on her soon-to-open Julep bar, telling us she's "training staff and finalizing the menu, writing manuals. We're pretty much dealing with all the behind-the-scenes things related to service now." Huerta, the former general manager at Anvil and partner in the hugely popular The Pastry War, says she's spent the last month or so working on getting everything ready for her projected May opening. Julep will take up space in the building that used to be home to The Corkscrew, before that bar left the Washington strip for 20th Street. She says she's excited about her new spot, named in homage to the classic Southern dink. 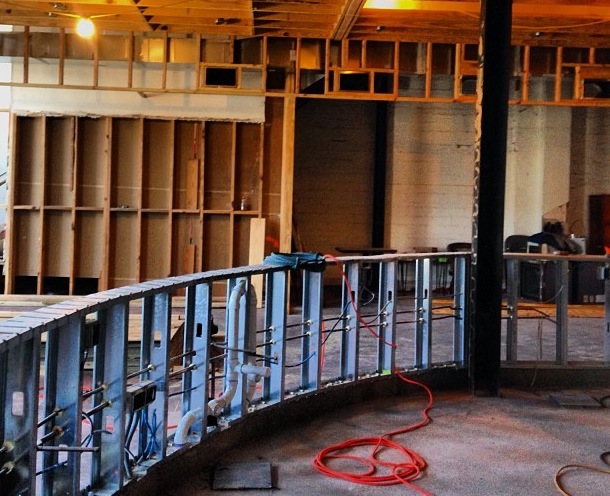 "We'll be a Southern regional cocktail bar," she says, emphasizing that her drink menu will include both ingredients and textures native to all those spots on this side of the Mason-Dixon Line.