Take a Look Inside Newly Opened Table on Post Oak

The space that once housed Philippe at 1800 Post Oak is now home to Table, a contemporary American restaurant focused on seasonal offerings. Along with a cosmetic transformation—the new space was designed by Roberto Cervantes of Archi-Arts—the re-branded version of Philippe has seen a number of staff shuffles. After Philippe Schmit left his namesake establishment, sommelier Vanessa Trevino Boyd parted ways to join the team at 60 Degrees Mastercrafted and general manager Dallas Easterly departed just before Table's opening. The good news for the new restaurant is that chef Manuel Pucha, who worked with Schmit for years, remains at the establishment. He is being assisted by chef de cuisine William Wright, sous chef Jason Bergeron and pastry chef Jami Kling. New GM Henrryk Cid will be at the front of the house. The upscale eatery is now open to the general public. Take a look at the new space: 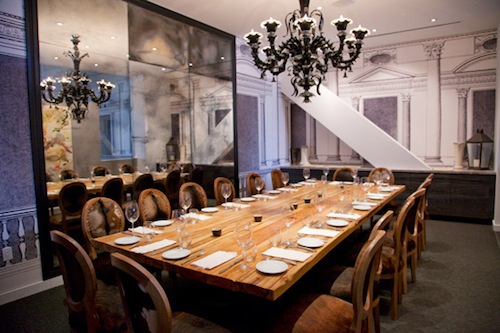 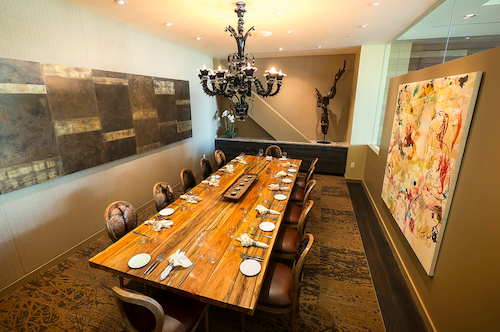