Since our May Heatmap went up last week, there have been a few notable openings. Still scheduled ahead is MF Sushi, which will be reopening (finally!) tomorrow, May 7. And Common Bond—which has already had a soft, friends and family debut—is almost ready to launch publicly. (It's a stunner complete with world-class pastries and savory dishes that were well received at the early Sunday Streets sneak peek.) For now, check out a few more places to visit. Keep in mind that they're still in soft opening mode for the most part and will have kinks and hours to work out: 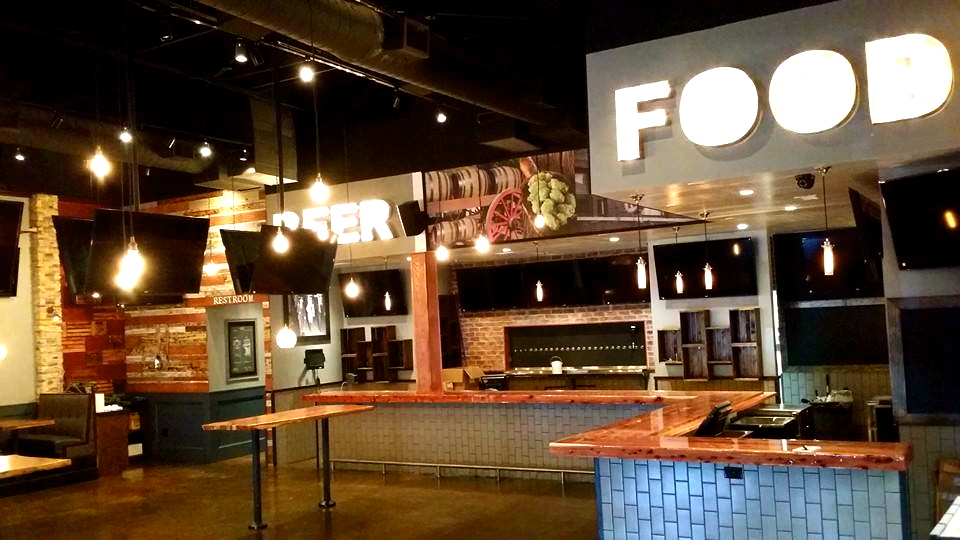 1) Beer Market Co.
Location: 920 Studemont St Ste. 900
Concept: The old Texadelphia space on Studemont (Montrose) near Washington Avenue is now home to this mega-beer-option spot. They promise "365 different kinds" of beer, plus several TV screens for optimum game watching. The Memorial Heights strip center currently only has a Chinese restaurant and wine bar Absolve, so this will be the only beer-centric spot there. Although there are a few beer places in the area, Beer Market Co. hopes to distinguish itself by the variety of beer they offer and the food menu that's meant to pair with it. Owner Fidan Baca says that late-night options and a pup-friendly patio await patrons. This spot is now open for lunch and dinner. 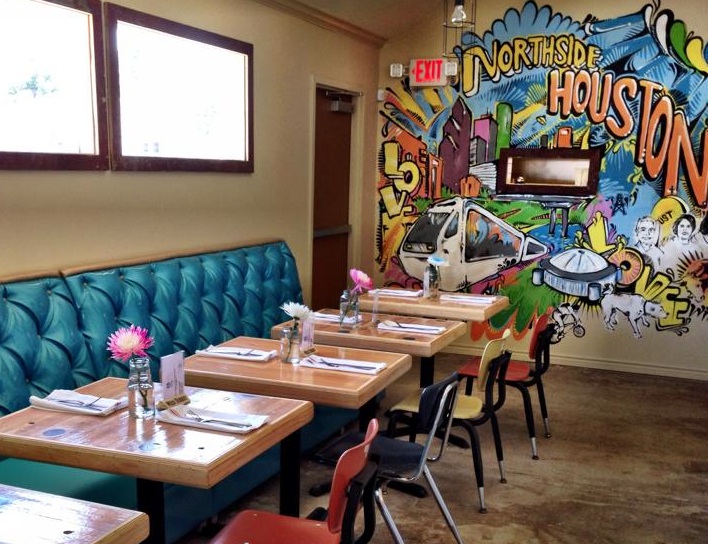 2) Red Ox Bar & Grill
Location: 811 Collingsworth St
Concept: The new venture from business partner-friends Terry Flores and Lily Hernandez (formerly of now shuttered Bocados, among others) is now open to the public. The eclectic, homey interior is serving up "chorizo burgers, grilled mahi-mahi, blackened tilapia, Cuban sandwiches, and a walnut pear salad" among some typical Mexican fare. A happy hour is in the works along with a "bar bites" menu and an '80s brunch. Flores told Eater last month that after closing Bocados (currently home to Brick & Spoon), she's "thrilled to be back. It' been a nice break but I am excited." They're now certified open to the public.
· All Other Opening Reports [-EHOU-]