For years, Texas had a reputation for being microbrew-averse, but that's rapidly changing as the suds scene in Houston and surrounding areas are welcoming several new breweries and a number of just-opened and upcoming dedicated craft beer bars. On the heels of newly debuted Hop Scholar Ale House, Beer Market Co., Warehouse Bar & Chill and Zum Barrel Tavern are upcoming places Revelry on Richmond and Wooster's Garden. In addition to those are this-close-to-opening places setting up shop in the Clear Lake and Galveston areas. Here are three forthcoming hops-and-barley establishments we're eyeing now:

1) Stuttgarden Tavern On the Strand
Location: 2110 The Strand
Concept: A Galveston beer garden with a great patio. It will join fellow Strand beer bar Brews Brothers and Seawall spot Beerfoot in delivering the island 24 new taps of craft beer options. Per its Facebook page, they will feature a "full liquor bar, serving bratwurst along with traditional German dishes, traditional pub fare and a unique" build-your-own-burger menu. They were expecting to be open this month, but it's looking like that might be pushed back to late summer or possibly early fall.
Expected to Open: Late summer

2) Sirius Brewpub
Location: Webster
Concept: A husband-and-wife duo are launching this brewpub in the Clear Lake area. According to the brewpub's official website, it will be "a full-service restaurant and brewhouse concept, with an emphasis on small-batch craft beers, fresh menu items that complement these styles and exceptional service that enhances the guest experience. It will be an approachable, casual environment that appeals to the craft beer enthusiast." They were originally hoping to be open this summer, but their new anticipated date is looking like later this year.
Expected to Open: September 1 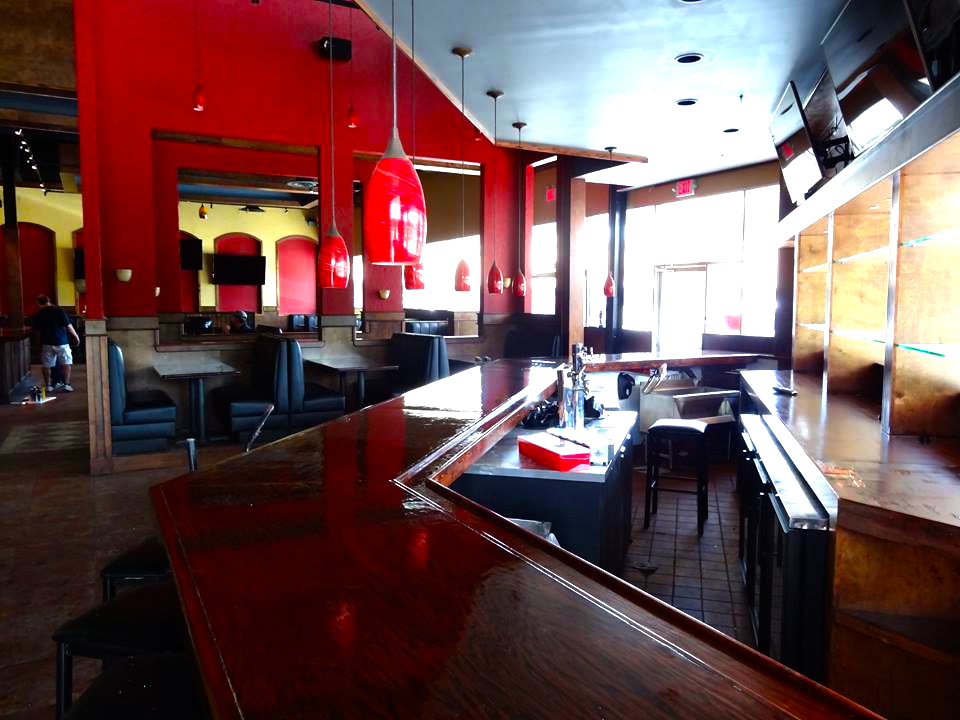