Brian O'Neill's Will Now Be Known as The Gorgeous Gael

Share All sharing options for: Brian O'Neill's Will Now Be Known as The Gorgeous Gael

The owners of now-defunct Rice Village pub Brian O'Neill's, Brian Young and Colm O'Neill, are finally following through with their promise to rebrand the establishment and bring in a completely different menu and atmosphere. They've teamed up with new co-owners David Roche and Peter Kingston to launch an updated, authentically Irish establishment. Welcome The Gorgeous Gael, an Irish pub named after legendary boxer and actor Jack Doyle.

Perhaps in honor of the once popular BON Running Club, where several runners joined for a weekly jog and buffet happy hour, the new bar will host a run for charity on June 28. The Chron reports that the revamped bar will host Hot Undies Run from 10 a.m. to 4 p.m. to benefit Undies for Everyone. But since renovations and construction are still underway, they likely won't be open to the public by that date.

When we spoke with general manager Leo Vela about the impending re-launch of the 12-year-old bar back in December, he told us that the owners will stick around, but that everything else—save for the Irish theme—would go. "There will be a better selection of beer and high-end wine, but everything else will be unrecognizable," Vela told Eater. "The Rice Village has a lot more businesses coming in, we thought we needed a facelift, and then we said why not change it all up?" 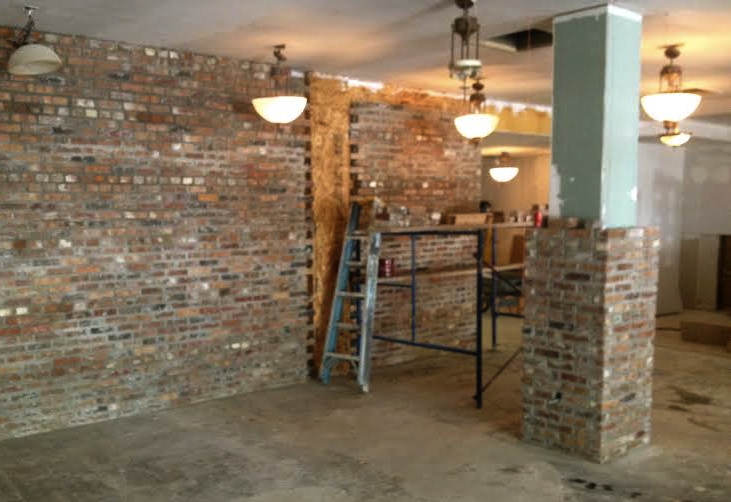