Five New Places to Eat & Drink in and Around Houston

Share All sharing options for: Five New Places to Eat & Drink in and Around Houston

1) Hubcap Grill in Kemah
Location: 800 Bradford Ave (Kemah)
Concept: One of Houston's most popular burger joints—also a fixture on the Eater Essential 38 map—is now open in Kemah. Owner Ricky Craig told Eater that his third location will be the same as his Houston outposts, but will "carry some new Texas craft beer that H-Town can't get due to distribution." Diners will be able to enjoy their cold brews on an expansive deck, where Craig will offer daily beer specials "to make it more of a place to relax." He explained that he wanted "something by the water; it's so laid-back and different than being in Houston." Since he's splitting his time between this location and his other Hubcaps—not to mention working on a new concept all together—Craig is looking to hire an assistant manager for Kemah's Hubcap. 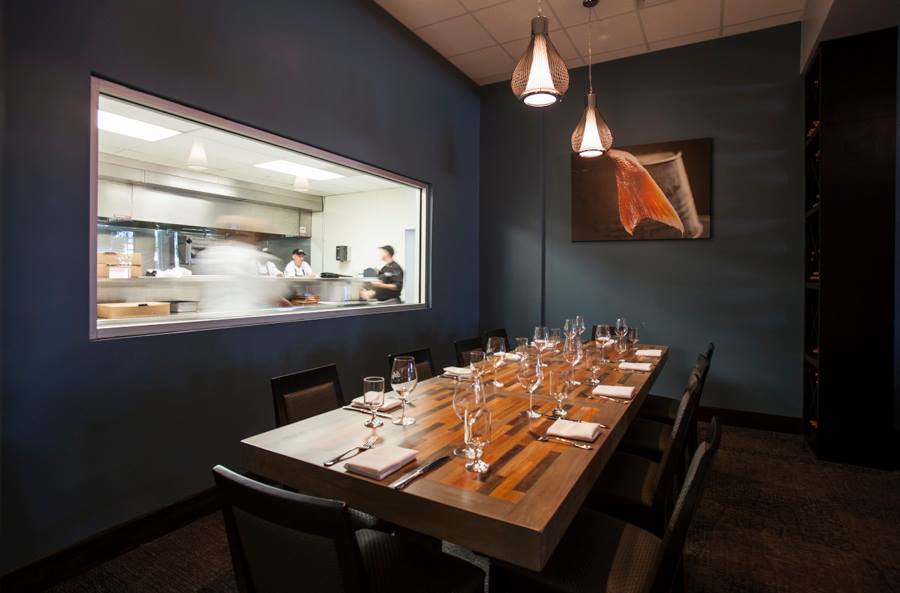 2) Holley's Seafood Restaurant & Oyster Bar
Location: 3201 Louisiana
Concept: A seafood restaurant from revered chef/owner Mark Holley, formerly of Pesce in Upper Kirby. The building was once home to red rope-lined Sushi Raku, but has transformed into a streamlined, contemporary space consisting of a dining area, oyster bar and a special chef's table by the kitchen. Holley teamed up with chef Brandon Silva, with whom he worked at Pesce, for this Southern-influenced, upscale seafood place with can't-miss desserts. 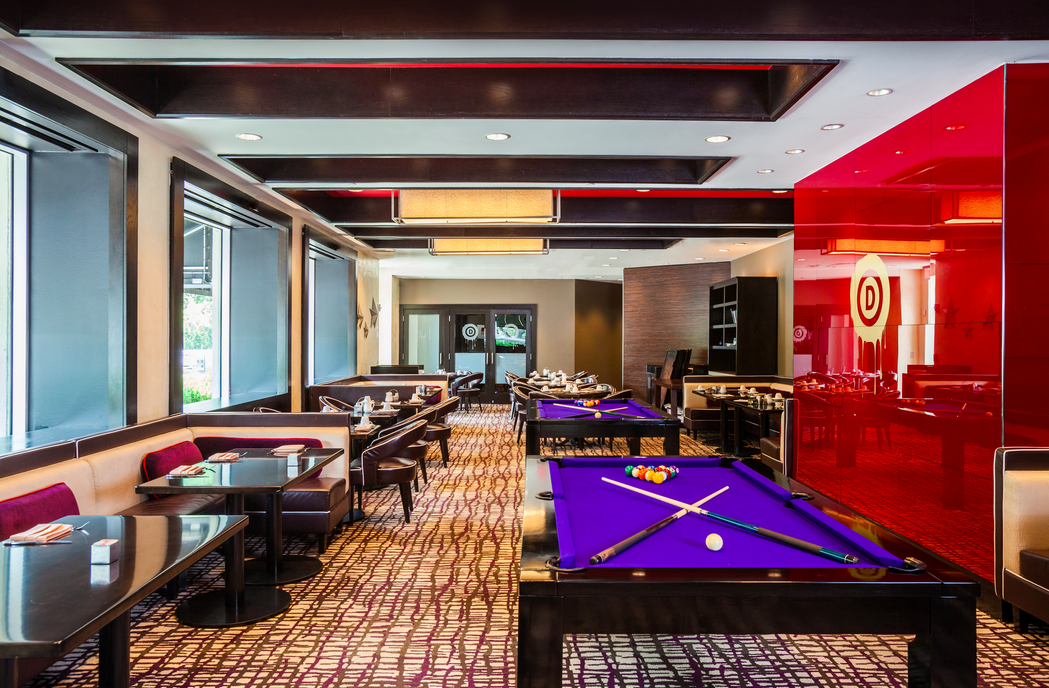 3) Revolve Kitchen + Bar
Location: 2525 West Loop South
Concept: A modern, more casual eatery at the Hotel Derek. While restaurants of the past, like Bistro Moderne and Valentino, were ritzy places to have a bite or drink, this new bar and restaurant is poised to be more approachable. Shawn Gracey, managing director of Hotel Derek said, "There's no need for staunchly, white glove service at breakfast, lunch and dinner, so we're going in a vastly different direction." Revolve will offer a Starbucks bar and hearty Texas-inspired dishes for breakfast; a business meeting-friendly destination (think tech-y touches for PowerPoint presentations) at lunch; and a sleek social lounge with cocktails, 10 rotating craft beers on tap and Southern comfort food on the menu at dinner. See the full menu here. 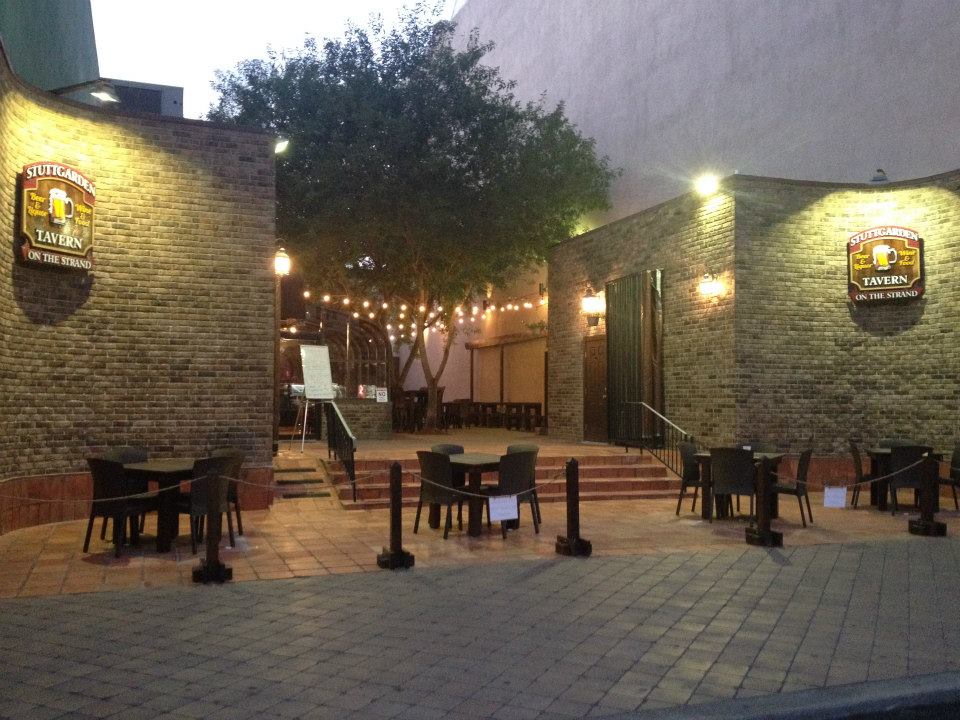 4) Stuttgarden Tavern On the Strand
Location: 2110 The Strand (Galveston)
Concept: A Galveston beer garden with a shaded patio, a full bar with specialty cocktails, German dishes, traditional pub fare and a build-your-own-burger menu. It joins fellow Strand beer bar Brews Brothers and Seawall spot Beerfoot in delivering the island 24 new taps of craft beer options. Setting this beer bar apart are the long hours: The kitchen will be open daily until 1:45 a.m. and industry nights include generous discounts, including $2 domestic drafts. Hours are Monday through Sunday 11:00 a.m. to 2:00 a.m. 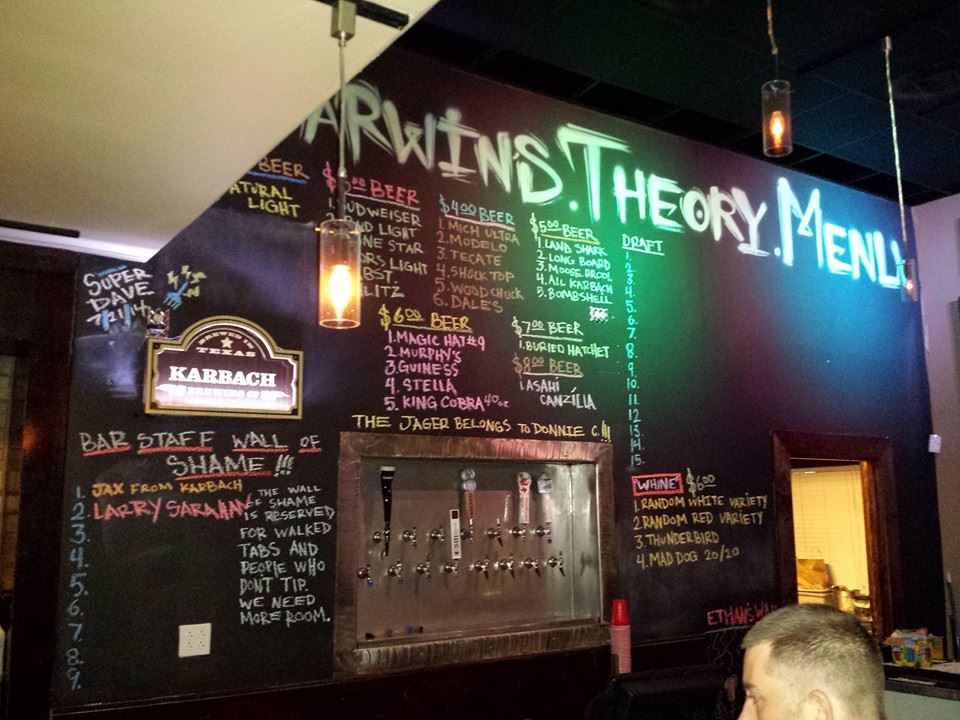 5) Darwin's Theory
Location: 33 Waugh
Concept: The former Addix space is now this beer-centric bar with a dog-friendly patio and 15 locally distributed brews. Open from noon to 2 a.m. daily, the fun vibe at this neighborhood bar endures with the help of Foosball, air hockey and pool tables, but almost everything else is different. Partners Ryan Thauburn and Bradford Patterson say that they are working to distance themselves from the Washington scene: "We feel that Washington is in the process of changing; much in the same way Midtown did. We see Washington becoming more and more populated by home owners and families. It's not just 'dude-bros' and 'hot spot chasers' anymore." Head in for steak night on Wednesdays or look out for specials (free pizza and $3 punch!) by eyeing their Facebook page. They also have a regular food menu that includes hot dogs, burgers and a Sunday breakfast taco buffet.
· All Other Opening Reports [-EHOU-]