Share All sharing options for: Houston Restaurant Weeks is HERE; See Some Highlights

If it's tougher than usual to get into your favorite spot this month, try to keep your grumbling to a minimum. It's most likely because your fave is taking part in Houston Restaurant Weeks, the month-long charity event where Houston eateries offer up steeply discounted, multi-course meals with the proceeds benefitting the Houston Food Bank; since its inception in 2003, more than $3.4 million has been donated.

So, look on the bright side. If you can't get into your place, you have an array of other spots to choose from, and your dinner bill will go toward making sure others in Houston don't go hungry. "I'm at a place where I wanted to find a way to give back to the community," said Sylvia Casares, of Sylvia's Enchilada Kitchen, who's participating in the event for the first time. Her $35 three-course pre-fixe dinner features a dizzying selection of favorites. We recommend the pica-mole prior to the "North of the Border" enchilada flight, finishing off with her signature chocolate tres leches. "I designed the menu for this to show off both our grill and our traditional items." What else is on the menu? Below is a list of what we've uncovered for you:

STEAKS AND CHOPS AND BIG WINES
Del Frisco's: For lovers of a great steak and traditional steakhouse fare, pop in for a $20 two-course lunch or the $45 dinner. The roasted poblano bisque turns out to be an excellent starter, and you can choose from an eight-ounce filet or a 12-ounce New York Strip. Seafood lovers will delight over the inclusion of the tempura-fried lobster tail and Asian slaw. There are four desserts, and even some wine specials. ($7 of every dinner goes to the Houston Food Bank.)

Over at Vic and Anthony's, $45 buys you a three-course dinner with appetizer selections from an Heirloom tomato salad, lobster bisque and an ice berg wedge; dinner options showcase a filet, pan-roasted salmon and chicken scaloppini, and dessert is your choice of bread pudding, tres leches and two others.

A LITTLE JOIE DE VIVRE:
For stylish cuisine in a homey atmosphere, Au Petit Paris is a good address to know. On the menu for HRW, lunch and dinner options are available, with traditional French fair such as onion soup, coq au vin and eclairs. 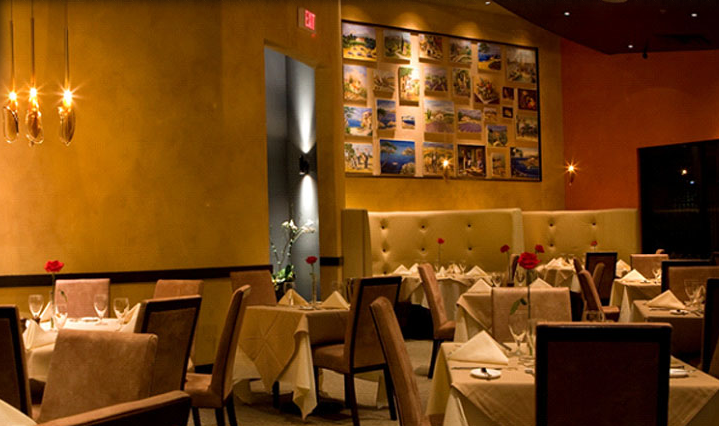 The Energy Corridor's Le Mistral offers lunch and dinners menus as well, and you can sample ratatouille, sea bass and an orange bombe.

SOUTH OF THE BORDER
Newcomer Caracol wasted no time in taking part in this annual dining tradition, and there's a three-course, $45 dinner menu with options for vegetarians and carnivores. Each menu features a first, second and third course selection, along with a wine pairing for an additional $28 ($29 for vegetarian menu). 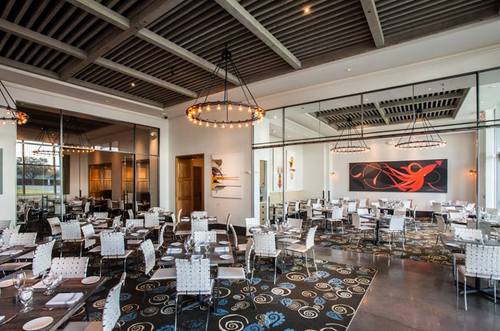 At Armandos, you'll spend $45 for dinner and choose among tuna tartare tacos, ribeye enchiladas and churros.

And dinner favorite Pico's Mex-Mex puts your $45 to work with selections that include nachos Jorge, duck two ways and a dulce de leche cheesecake.

SOUTHERN INSPIRED
Lucille's offers brunch, lunch and dinner menus all month long, with options such as chili biscuits, yardbird and a brownie with ice cream. 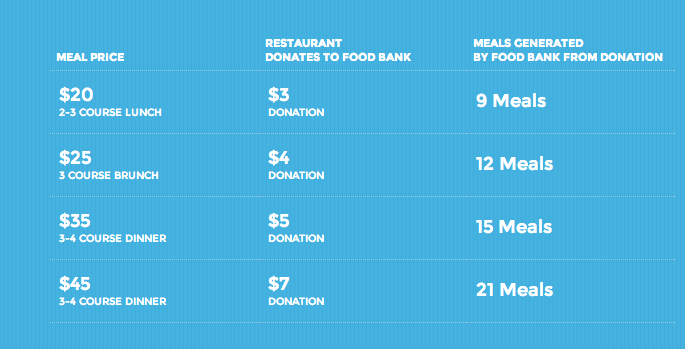 Looking for more? The HRW website not only has the complete list of participating restaurants and their menus, as well as a search engine allowing you to find items by cuisine and ZIP code. Reservations are strongly encouraged at the participating eateries.
-Holly Beretto