Share All sharing options for: Stone's Throw Is Now Open On Lower Westheimer

Plenty of Texas craft beer and Lower Westheimer energy await at Montrose's Stone's Throw, opening to the public at 4 p.m. on Aug. 6. The bar, aptly named for its proximity to sibling establishments Boondocks, Royal Oak and Pistolero's, boasts a number of locally produced beer on tap and the high-energy atmosphere that's made already-established retail clothing shop and bar owner Shawn Bermudez popular in Houston.

When Bermudez opened Pistolero's last year he said, "I live here, and I feel like the neighborhood is always going to take care of me. Every time I take on a new project I try to up it a little bit. I look at my last projects, and I don't want it to be on the same level or any less than I did before." Here's a peek inside the latest in the entrepreneur's burgeoning Montrose empire. Check back later this week for a full menu and more images of the interior. 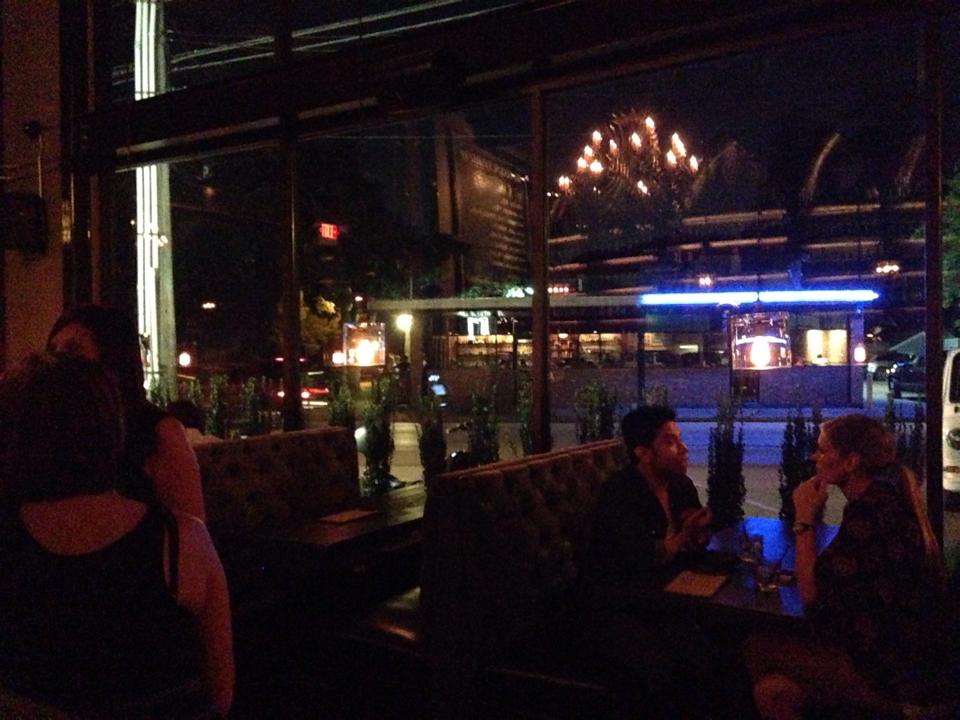